We have seen for the past couple of years how automakers are using Twitter and Facebook, as this is seen as one of the best and cheapest ways to interact with current and future customers. It is funny how what was once done as a thing for fun is now a big part when it comes to marketing a brand, which is now called social media marketing.

To give you an idea of just how this is done, gong back to last year the Mini Scooter E Concept images were shown on their official Facebook page ahead of the 2010 Paris Motor Show. This is not the first time this has happened either, as the 2011 Nissan Murano CrossCabriolet was also revealed on the social networking site, which you can read more about on OSM.

These automakers also use Twitter as well, but more as a way to get an announcement across in real-time. The micro-blogging site makes it perfect if they need to announce any issues with one of their models or if a new model is coming to the market; both Volvo and Land Rover has done this. 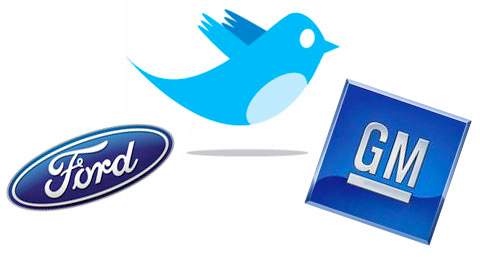 Being able to communicate with your customers in this way is seen as a more personal approach than with a press release or an email. Customers start to believe that these automakers have not lost touch and this is the best form of advertising that money could ever buy.