Even though an Apple Car project has yet to be announced by Apple, the number of experts from the auto industry being hired by Apple is just too much of a coincidence. Even though we have yet to hear anything substantial to say that the tech giant is moving into the car business, the rumors and leaks are very hard to ignore.

Apple Car project details at WWDC 2016 highly unlikely – It does seem as though we cannot go a week without a new rumor, or insider information that points to Apple working on a car project of some sort. However, there are skeptics out there that believe we will not see a full-on Apple electric vehicle, but more so to do with working with some of the big carmakers in helping to improve hardware and software integration within future cars.

It would certainly be nice to hear some details on this during WWDC next month, but let’s face it, we just do not feel Apple are far enough into the project, and even if they were progressing well, Apple will not want to give any details away until they are almost about to release whatever it is they have been working on. 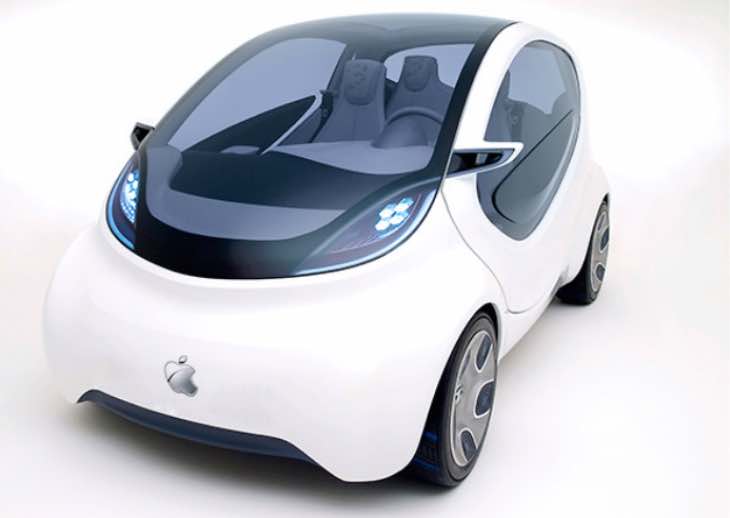 What does worry us is the the hype that has been building up in regards to Apple working on releasing a car of some sort. Many Apple fans believe that this could change the car industry, in the way that they did with the phone market with the introduction of the iPhone. However, the phone industry is not as complex to that of the car industry, because of the number of legislations and laws required.

People that believe Apple could just come into the car market and change things are delusional, as we only have to look at Tesla Motors to see this will not be the case. Tesla are still running at a loss, and will still be a while before they can make a profit. Apple will also have the same issue, and could find it hard to get a return of investment, especially as sales may not be that good at first – even more so when the projected Apple Car price could be in excess of $100,000.