Back in October the whole Takata airbag issue reared its ugly head once again, although it was a bit of a fiasco, as the NHTSA came under increased pressure to answer why they never forced the likes of Honda and Toyota to formally issue a recall. However, things have now moved in the right direction, as Honda updates its airbag recall model list for November.

We say update because while the same models appear on the list last month it was classed as a a safety improvement campaign, Honda has now issued a formal recall for a number of its models. 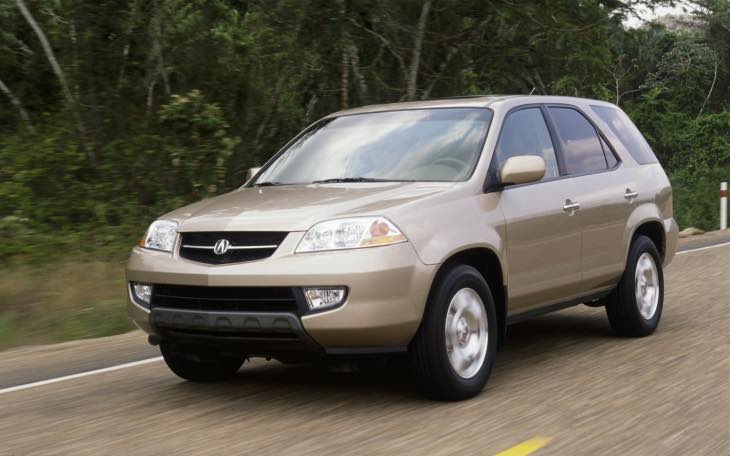 All of the models you see above will need to be brought into a local dealer in order to have their front airbag inflator replaced on the passenger side. The recall only affects certain states, details of which you will find on Honda’s recall pages.

If you do have an affected model, then you should be contacted in early December by mail.