Whenever you become a driver for an F1 team like McLaren part of your job is to do a lot of publicity. However, the likes of Jenson Button and Fernando Alonso will have to do far more than most seeing as though McLaren’s engine supplier is Honda.

A video was posted on McLaren’s Twitter page, although we only get to see Alonso trying it out, as Button is waiting in the doorway ready to give his a go. We do admire that while this is a huge change of pace for the Spanish driver, he still has excitement showing on his face. 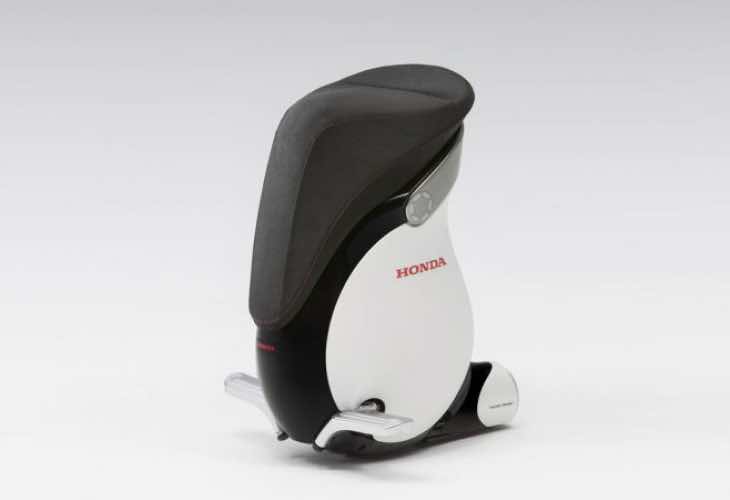 The Honda Uni-Cub is a little like a Segway in the way that you have to shift your weight in order for it to move and steer. However, where this differs is in its height because it stands just two-feet tall and so caters to a different market.

Its top speed is said to be around 4 miles per hour, so a far cry from the speeds the two F1 drivers are used to. As for the Honda Uni-Cub price, we still have no idea seeing as though its release date is yet to be determined.