We have seen all over the Internet images of people in Japan showing off their Honda S660, as those of you in the USA, UK and other parts of Europe are unable to get your hands on one of these every-popular, little sports cars. However, you can always rely on karma because people in Japan can no longer get their hands on a S660 either now.

Only 8,600 of these vehicles had been allocated to Japan, and so all the pleading in the world for a Honda S660 USA release, or even in the UK have gone unanswered at this time. However, there is now speculation that Honda could consider a release of this vehicle outside Japan, now that it has generated the sort of attention it was hoping to. 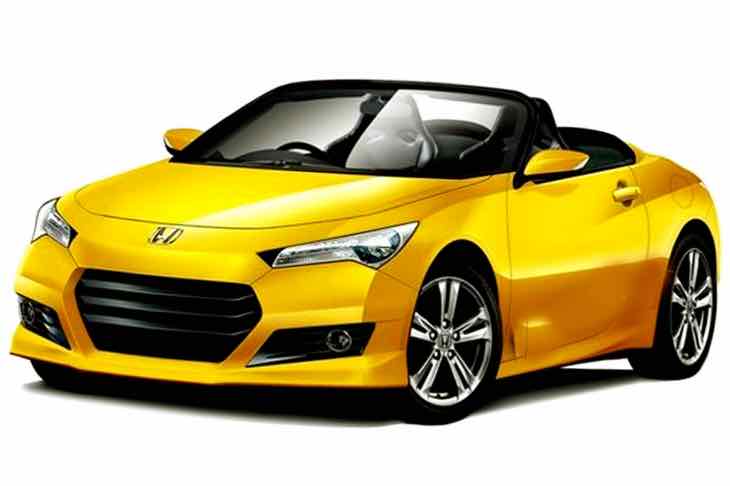 Honda S660 Vs S1000 — You might be wondering why we would be comparing these two models, and it is simple, as there are now rumors that a more powerful version of the S660 could be released outside of Japan and will be badged as the S1000 instead.

The first of the differences is in the name itself, as the rumored Honda S1000 USA model could sport a 1.0-liter turbocharged inline-three cylinder engine instead of the current 64-hp 660-cc. This means power will jump from 64 horsepower to 126 horsepower via a six-speed manual transmission. This will come as sad news to some of you on Twitter, as we have already seen people asking for the S660 to come to the US with automatic transmission, and so it would seem this option will not even be available on the more powerful model either.

Other differences are more evident, such as a hard roof, and a wider stance to give it a more aggressive look, and also a roof air-intake to help keep that more powerful engine running cool.

It’s not a simple process to import such a vehicle to the US because it will need to undergo stringent front and side-impact tests to meet the regulations. However, we know that there will be no such issue and that if Honda has green-lit this project, then it will happen. We just do not know when the S1000 US release will be; but we do know one thing, it will prove a very popular model — as long as it stays true to the much-loved S660.