When the Kawasaki Ninja H2R was introduced we were amazed at the sheer speed and acceleration of the bike, which you can see in the two videos below. Some people say the rider did not have the greatest of starts, but with there only being two wheels it will struggle for traction at the start. Honda is about to get in on the superbike action by releasing a MotoGP performance inspired RC213V-S motorcycle.

Honda RC213V-S Vs Kawasaki Ninja H2R — With the upcoming release of this bike, which is very close to a road legal RC213V MotoGP racer, people will wonder just how it compares to the Ninja H2R. 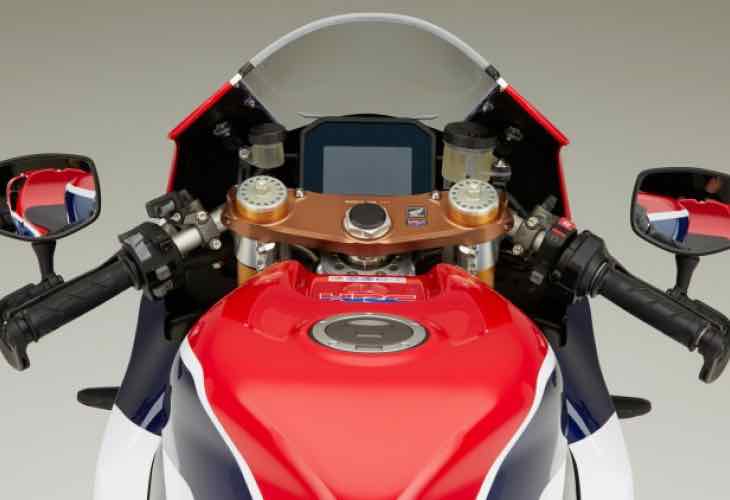 This is not as much as the Kawasaki with its 300 horsepower engine. Having said that, the Honda is lighter at 375 pounds compared to 524.7 pounds for the Kawasaki, which is a huge difference.

We are not to certain how that will affect the top speed of the Honda RC213V-S, as we know the Ninja H2R hits over 200 miles per hour.

A full list of specs can be found on the Honda website, along with the Honda RC213V-S price, although no mention of its top speed. We also have a couple of videos of the upcoming bike in action.