There is yet more misery for drivers because Honda will have to issue a recall for 886,815 Odyssey minivans due to a potential risk of fire because of a fuel leak. This recall only affects owners in the US and Honda Odyssey models from 2005 to 2010.

Honda has yet to set the ball rolling for these Honda Odyssey recalls, but we do know they will start to send out letters in April to those affected. However, as you would imagine, owners have taken to the Honda recall webpage in order to check their VIN to see if their model is to be recalled.

The problem at hand — The NHTSA has said that the cover on the fuel pump strainer is the route of the problem because it could perish and crack, which in turn could mean that fuel could leak out. 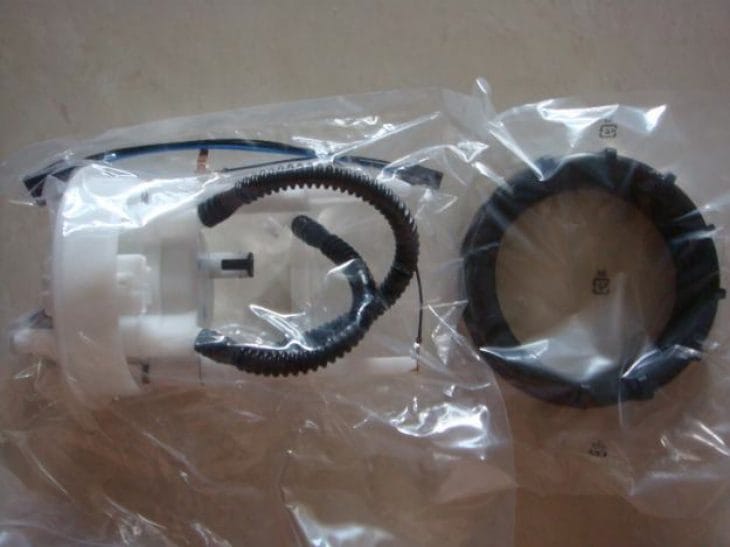 An investigation into this was launched back in 2012 because of a similar issue, and it was later found that various factors could cause the strainer cover to fail, such as heat, car washes, fertilizers to name a few.

Honda is now in the process of obtaining new covers, but because the vans are no longer being produced getting enough parts to cover the recall will take time.

Owners of affected 2005 — 2010 Honda Odyssey minivans will have these covers replaced free of charge, and just as a reminder, if you cannot wait to see if yours will be affected, then check out your VIN in the link above.