Just yesterday we looked at an impending recall of the Range Rover Evoque, even though Land Rover has yet to release any details about it, such as when the recalls will begin or the number of models affected. That’s more than we can say for another round of recalls for 2013, which is to affect more than 3.4 million cars.

Honda, Nissan, Mazda and Toyota are set to recall several of their models sold between 2000-2004. The Toyota recall is to effect 1.73 models, the Honda recall 1.13 million vehicles, Nissan around 500,000 and Mazda with about 45,000. The alarming thing is, all are being recalled due to the same air bag issue.

The defective part supplied by vehicle parts maker Takata Corp could in some could cause the airbag to deploy because of a faulty airbag inflator. You have been advised to contact your local dealer, although there’s always another way to see if your vehicle is affected by this recall. 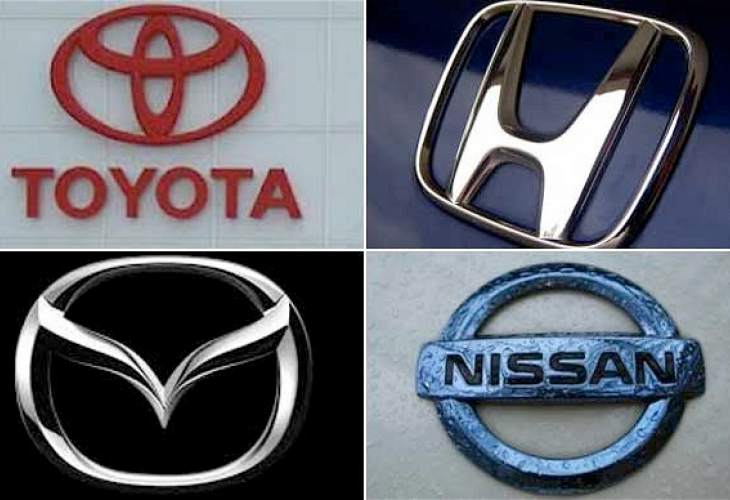 You can run a Toyota recall VIN check here, where you will just need to enter your vehicle identification number. You can also enter your Honda VIN here. However, if you have a Nissan or Mazda, then you still need to contact your dealer.

The models affected by this airbag recall depends what part of the world you live in. In the UK, Toyota is to recall the Corolla and Yaris, Honda the Civic, CRV and Jazz, and Nissan the Almera, Navara, Patrol, Terrano II and the X-Trail.

For those of you in the US, then the models include the Corolla, Lexus SC Tundra from Toyota. The Civic, CR-V and Odyssey from Honda and the Infiniti FX, Infiniti QX4, Maxima Pathfinder and Sentra from Nissan.

While this will come as a blow to all four, it will be particularly tough for Toyota, as they have not had a great few years when it comes to recalls.