The Honda Navi bike has finally seen its launch in India and commands a starting price of Rs 39,500 (ex-showroom, Delhi). This motorcycle is a bit of an unknown because it is a cross between an adventure bike and a motorcycle, and so opens up a complete new segment.

Honda Navi will be classed as an entry-level off-roader, making it a more affordable model for those riders that have wanted an off-road bike, but have been unable to do so because of cost reasons.

Another thing thats different about the Navi is that it is made in India and made for India, and so has not been specially adapted to appeal to riders in that country. 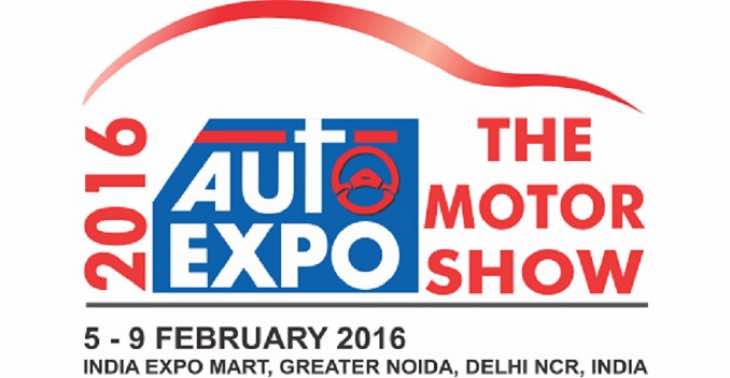 Thera are three Honda Navi variants, and these are the Street, Adventure and Off-road, all of which come in a choice of five colors. These are Black, Hooper Green, Patriot Red, Shasta White and Sparky Orange.

Powering this new bike is a single-cylinder 110cc engine that produces 5.84Kw at 7,000rpm and 9Nm at 5500rpm. Not many details were released on this mew motorcycle, although you can see more images over on IndianAutosBlog.