If you were a true motorbiker, then you would know of the name Africa Twin, as it is a legend in the bike world. However, it’s been a while since we last saw one of these released, so we can just imagine your excitement that Honda is to release a new model called the CRF1000L Africa Twin.

Honda CRF1000L Africa Twin tech specs yet to be announced — While Honda may have confirmed the existence of this model, they have yet to offer any details as to its specifications or features. However, seeing as though its release date is due to be late in 2015 across Europe, including the UK, we doubt we will be kept waiting long. 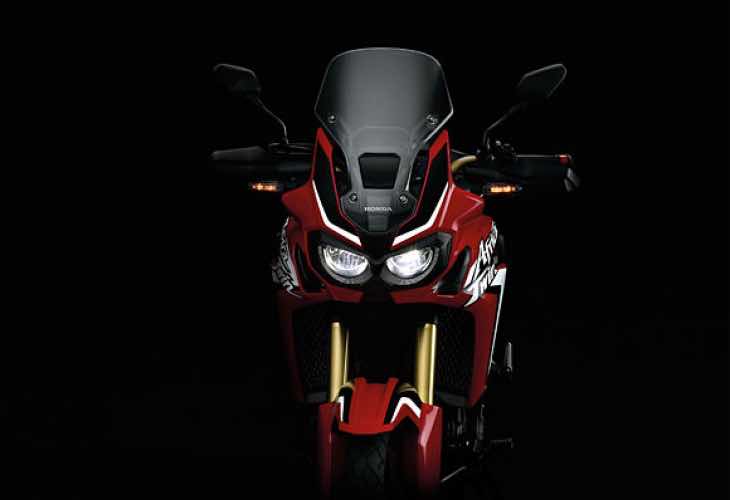 There is currently no word as to weather the CRF1000L Africa Twin will be heading stateside, but we guess Honda will share those details with us during the course of the next few months.

Honda reports that this new model will come with an added option, which is their Dual Clutch Transmission (DCT), although at a price. Seeing as though this will be more of an adventure motorcycle, its DCT is programed to work both on and off road to offer the best of both worlds in terms of performance and handling.

Honda’s Africa Twin rival is most likely to to be the KTM Adventure range, although this will depend on its price. However, we would presume its will be competitively price in order to compete with rival motorcycles.