The new Honda Civic Type R was unveiled at the Geneva Motor Show, albeit a concept version and while we know for certain that it will be coming to Japan and no doubt Europe, the likelihood of a US release is very slim. This isn’t an isolated issue because there are several other hot hatches that have yet to reach North America.

The Honda Civic is a very popular model in the US and so it comes as no surprise that fans have been rallying together in order to get their voices heard in the hope that Honda will be listening.

A new petition was started asking for 7,500 people to sign the petition, although it is worth pointing out that when the target is reached it doesn’t mean a US release of the Honda Civic Type R will happen. 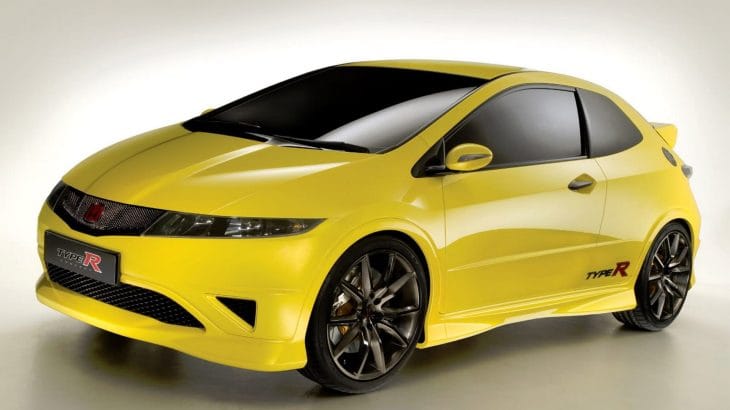 However, that is not to say that seeing such desperation for the Honda Civic Type R to make it to North America will not find its way to the Japanese automaker.

A petition was started by Audi to see how much interest there would be with the TT RS coming to North American shores, and it proved that much of a success reaching 11,500 signatures in less than a month.

Do you think the Honda Civic Type R is practical for the US seeing as though this vehicle is built for the racetrack, or do you think a Civic hatchback with a decent turbo would be far more realistic?