The official Honda BR-V launch will take place on May 5, 2016 and will compete with several other 7-seater compact SUV models, which includes the Hyundai Creta, Nissan Terrano and the Renault Duster. However, if it has any hope of competing with those rivals, then the affordability is key and so the Honda BR-V price in India will do a lot to determine its success.

In terms of its price, we do not yet have the exact figures, but we do expect it to be priced between Rs 8 lakh – Rs 12 lakh. This does seem very competitive, and part of the reason Honda has been able to go aggressive is thanks to the BR-V sharing the same platform as other Honda models. This means no additional tooling is needed for certain aspects of the components. 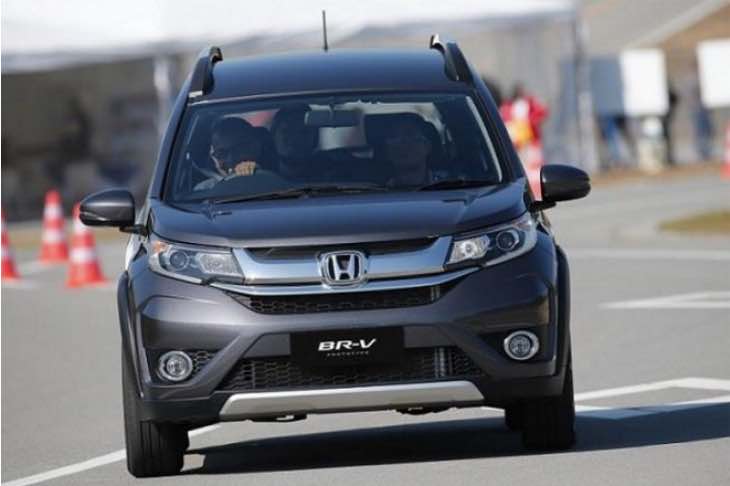 Sharing the same engines as many of the other vehicles from Honda also allows the Japanese carmaker to keep the BR-V cost down in India, and so that will surely bode well in terms of sales – or that is the hope anyway.

As for those Honda BR-V engines, there will be two options, and these are the 1.5-litre i-VTEC petrol, 1.5-litre i-DTEC diesel, which will produce 117bhp, and 99bhp respectively. Both will come with a 5-speed manual, and so there does not look to be an automatic transmission option.

We do find it funny when you hear about the key Honda BR-V features to look forward to, such as the high-ground clearance, roof-mounted vents, prominent roof rails and decent fuel economy, as these are pretty much what you would expect from a compact SUV with such a small engine.