It is a new month and it would not be right to begin July without a new Takata airbag recall. In the latest Honda Airbag recall update for July the Japanese carmaker has increased the number of vehicles being recalled worldwide by a further 4.5 million.

The reason for this new Honda airbag recall is due to the fact that the air bags could explode, which poses a real risk of injury. Even though this is a worldwide recall, it does not affect cars in the U.S. or Canada because those models are not fitted with this sort of driver-side inflater. 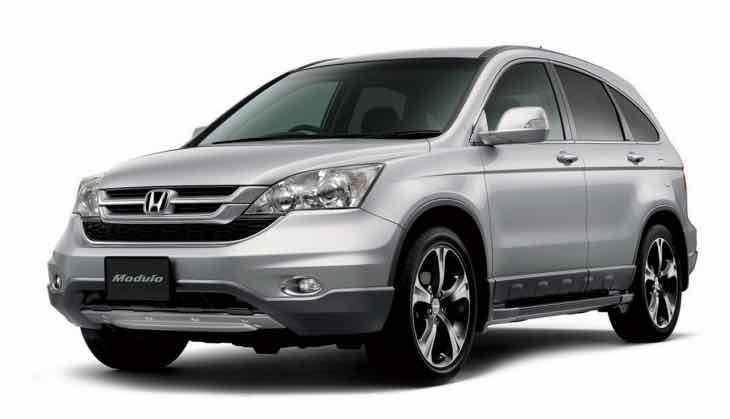 Affected models in this new Honda air bag recall for July 2015 are the Fit, CR-V and the Stream built from 2007 to 2011. The Japanese carmaker has said they will replace the driver’s side air bag inflator to a safer one.

We have to wonder when these recalls will end because the list keeps expanding. Honda has recalled around 20 million vehicles to date, although that is a drop in the ocean when you bring the likes of Toyota and other car manufacturers into the fold that have all used these faulty Takata inflators.

If you are worried that your vehicle is affected by this latest recall, then we advise you to visit the Honda website in your country and put your VIN in the checker tool.