Honda was hit by an airbag recall earlier this year, and that figure had to be revised again at the start of the month. However, the recall list was expended twice yesterday, and we can see that Honda has the highest number of models to be recalled. Out of the 6.1 million affected vehicles, Honda has just over 5 million models on this list, and we have to wonder if and when more will be added?

Since the latest update on this issue we thought we would offer a recap as to the Honda airbag recall model list for October, seeing as though November is fast approaching, and with it could bring more recalls. There are 10 Honda models that make up part of this recall, which we will list for you below. 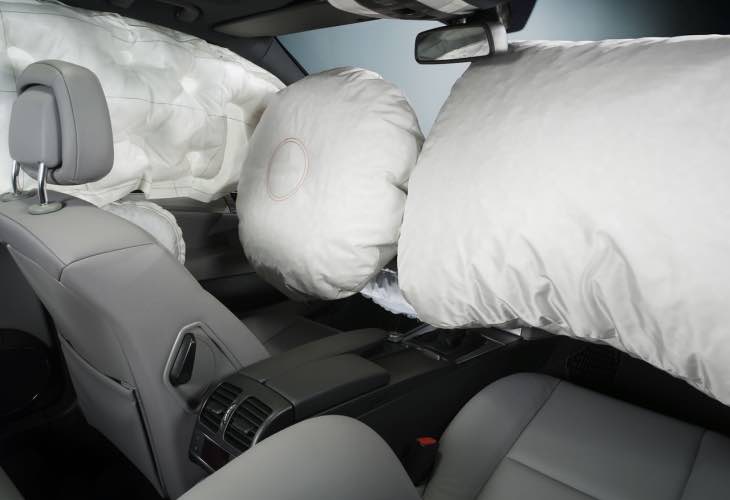 Honda airbag recall vin check – The government launched a new website in order for owners who suspect their car is part of this huge recall to check them, but so far they have not been able to get on the site because it is still down. However, if you are a Honda owner, then you can Check Recalls on your vehicle here.