When it comes to buying vehicles in India you have three choices, a scooter, motorbike or a car, and so your buying decision will depend on a few factors, one of the most important is need, while the second is budget. The thing is, some people in India might have enough money to purchase a car, but with roads being so busy, a scooter or motorcycle would be far more practical.

Sticking with Honda — some people prefer to stay true to one brand of vehicle, and Honda is a very popular one, and so we have come up with three popular models, which are the Honda Activa, Amaze and Jazz, as they have all have a competitive price.

You might wonder why a more powerful motorcycle is not on the list, and we thought the idea of the commute to work would be better on a scooter, because going on a faster motorcycle could leave you looking a little worse for wear once you get to your place of work. 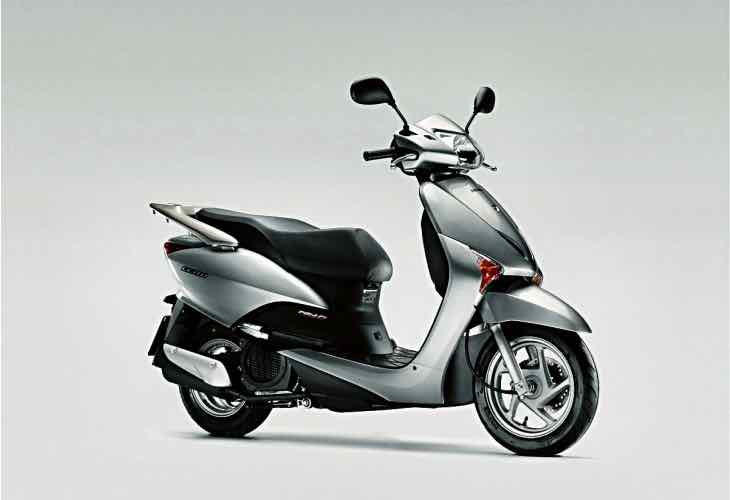 The 2015 Honda Active is the best selling scooter in India, and while new rivals have come along to dethrone it, the Active still remains the scooter to beat. This new generation model was released earlier this year and you will see in the video review below just what changes have been made. We can tell you that it is comfortable to ride and very economical, although the suspension can be a little bouncy. As for the Honda Active price, expect to pay Rs.45,918 to 48,503.

If you do not want a scooter, and the Tata Nano is just too small, then the Honda Amaze is very popular with drivers in India. This is because it is still small enough to nip in and out of tight spaces, but also large enough for you not to feel cramped. What you get here is a car that has a 1.5-litre i-DTEC that produces 99bhp and 200Nm, which is more than enough for the commute to work, although there are other engine versions available. The Honda Amaze review below will give you an idea of just what you will be getting for your money, speaking of which, the Honda Amaze price starts at Rs. 553,951.

Finally, we have 2015 Honda Jazz, which just keeps better. I hired one of these around 8 years ago, and was very pleased with how it drove, so I can only imagine just how much improved it is. We have yet to see a Honda Jazz review, because it has not been released yet. Choosing this model over the Amaze will come down to your increased budget, and also wanting just that little more comfort — ideal if you car share while traveling to work. As for the Honda Jazz price, expect to pay between 4.70 – 7.50 lakhs once the new model is released next month.