This is our quick Homefront review, a first impression after we have been playing the game for a couple of weeks. We know that graphics are not everything in a videogame, especially when I remember the fun playing the Commodore 64 as a child, it was all about gameplay then with games like Pole Position, Bounty Bob, and Paper Round.

In 2011 and on systems like the Xbox 360 and Sony PS3, you expect some level of graphics that should be far superior to the PS2 or original Xbox; there really is no excuse to lower the graphics to that level, no matter what the story. Sadly Homefront has done just that, the first thing that hit us while reviewing the game was graphics, and the lack of anything remotely above average.

You can see a few screenshots on this page, and this was after we tried to get the best from the game. We did not expect graphics to be the level of Crysis 2 (the best yet on a games console), but we also did not expect them to be of such a low standard.

Kaos Studios developed Homefront and THQ published the first-person shooter, which since its release has seen reviews bashing the game from all angles, but its not all bad. After playing Homefront for a good hour you start to forget about the lack of realistic graphics, and start to enjoy the story. 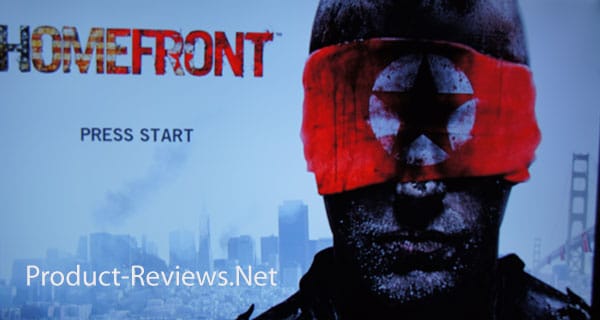 It’s hard to believe, but there was a bigger shock than the bad graphics, and this was the impact the story gives. From the start you’re met with a small movie that takes you through the downfall of the United States, and how the “United Korea” movement aims to take over the world. 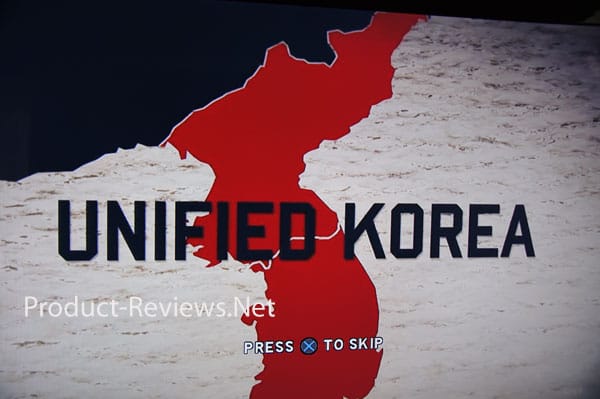 This in itself is an shocking thought, but the way you’re taken through the storyline, from sitting on a bus at the start of the game, and watching blood splat all over the bus window from someone’s head, and children running around with bullets flying, its shocking. 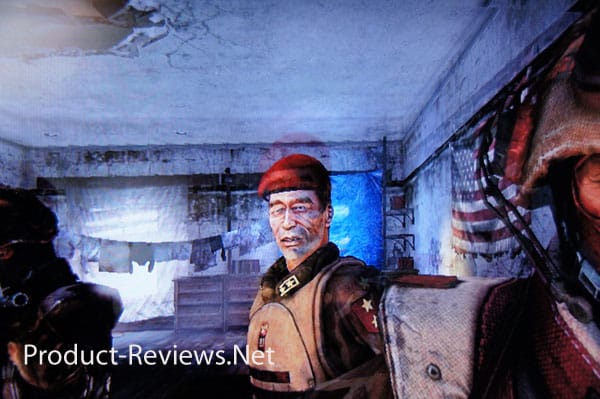 Homefront certainly can boast one accomplishment, and this is a daring story that has impact from the start. We take our hat off to John Milius, who wrote the story and helped give the game something many others lack. Whether you like Homefront will depend on your need for graphics, for us it was a nice experience for a couple of hours, but sadly poor graphics is something that’s hard to ignore on a system like the Xbox 360 or PS3. 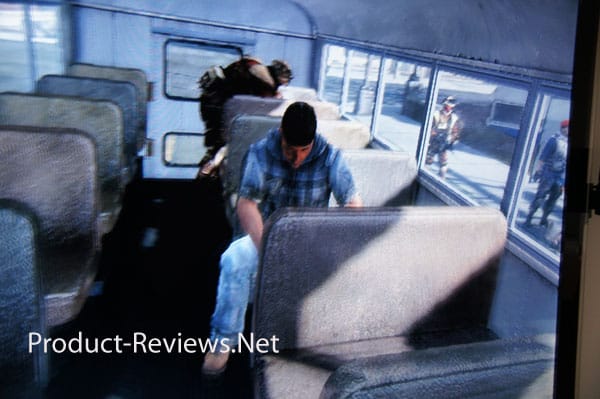 You cannot have everything in a game (well most of the time), but Homefront fails to please at a time when the FPS genre is crowded with massive titles. If Homefront had anywhere near the graphics of Crysis 2 with it’s great story, then we would’ve been more compelled to play for longer. Sorry Homefront, but you just don’t cut it in 2011. 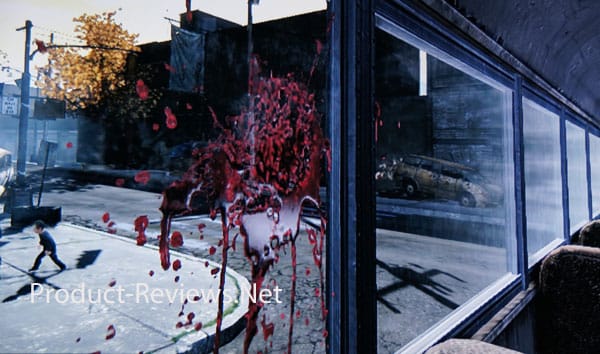 Have you played Homefront, and if so what do you think? 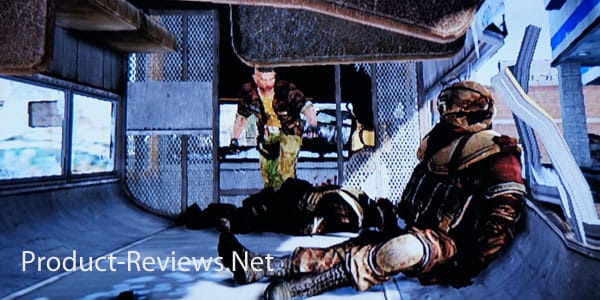 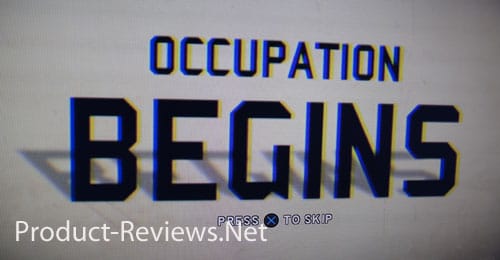 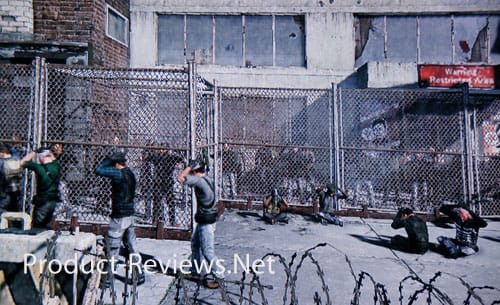