Have you been one of those anxiously waiting for the release of Hitachi’s new Roku 4K TV models in the US, because we have some great news for you? There are to be three new models, which are the 50R8, 55R7 and 65R8 and will be exclusive to Sam’s Club this month, which are 55-inch, 60-inch and 65-inch respectively. 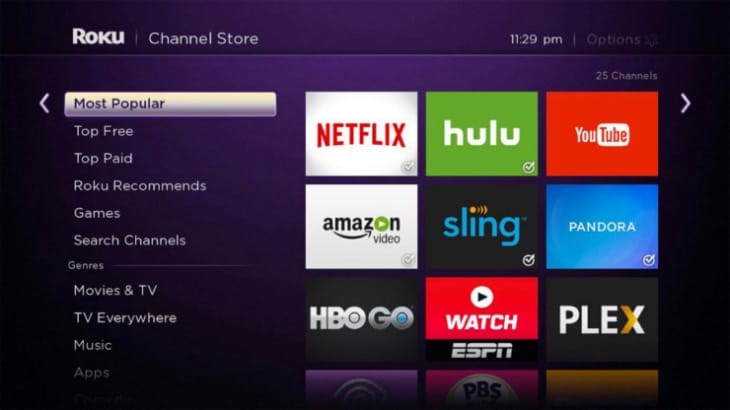 It’s the smallest of the three that will go on sale first at Sam’s Club warehouse locations, and the Hitachi 50R8 Roku TV price will be just $499, which is not bad for a 4K TV.

As for the other two, these are not as expensive as you may think, as the 55R7 is to cost 599 and the 65R8 just $999 – yer you read that right, less than a thousand dollars for a 65-inch UHD television. However, we are still uncertain if they will include HDR, as we do not have the full specs list.

We can tell you that some of the features from these new models include a quad-core processor, access to 3,500 streaming media channels, and around 350,000 different movies and TV shows thanks to the Roku TV smart OS platform.

In terms of its actual release date, we do not know this just yet, although it’s suggested to be some time this week.