Hisense has become a very popular brand of TV to buy in recent years, thanks to the combination of lower price compared to rivals and also a generous amount of multimedia features as well.

The downside to this model though, is that the Hisense H43N5300 does not include HDR or High Dynamic Range which will disappoint some of you as it has now become a standard feature of most 4K television sets.

This means that while it will still make your programs and streaming apps look amazing, you won’t be able to use HDR settings on game consoles such as the PS4 Pro or Xbox One X for the added quality that they both offer. 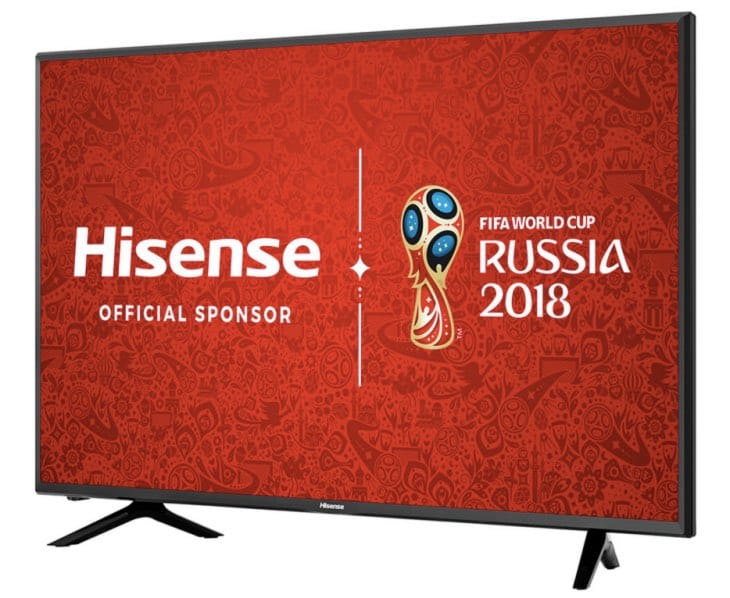 There is no word on a potential software update to enable HDR on the Hisense N5300 in future, but we’ll let you know if that changes in the next couple of months.

If HDR isn’t important to you though, it is still a very solid option at £329 so we have a feeling that there will still be a lot of demand for this model. For a closer look at the Hisense H43N5300 tech specs in full, head to Hisense’s product listing here.

To see what other buyers have said about it, you can read through the Hisense H43N5300 reviews over at Argos towards the bottom of the page. As of November 2017, this TV currently has a 4.7 rating out of 5 which is very good.

Does HDR matter to you by today’s 4K standards? Let us know your thoughts on this model below in our discussion section.