We know a lot of you are thinking about buying a new Hisense 4K TV during the Holiday sales from the likes of Target and Walmart, but are unsure about the quality of the brand compared to say Samsung and Sony.

Now we take a look at two of Hisense’s 4K models which are actually very similar to each other. These are the Hisense 50H8C 50″ 4K 120Hz LED Smart HDTV and also the Hisense 50H7C which is a slightly older version.

Hisense were very popular at this time last year during the sales and now we can see that the company is back with some Ultra HD models to try and tempt you into an upgrade.

We have provided a detailed list of Hisense 50H8C Vs 50H7C specs below for you to compare and contrast the list of features between each model. 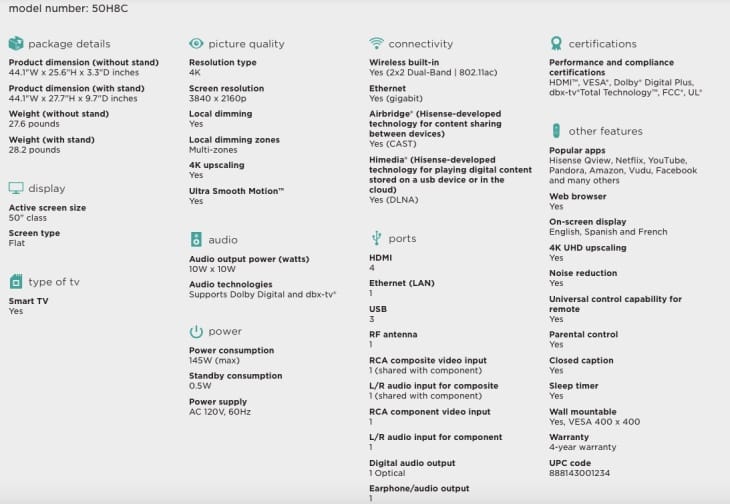 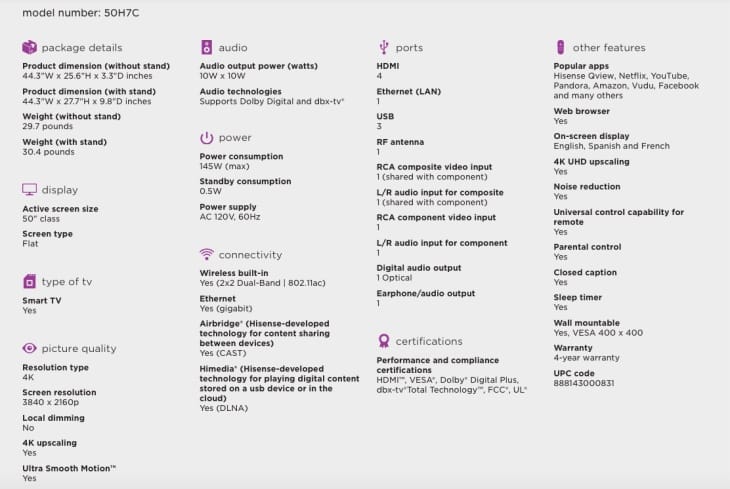 As you can see the Hisense 50H8C differences vs 50H7C only appear to be the addition of dimming effects and also full array backlighting – the 50H7C does not have this.

We are also happy to confirm that both models support HDR or High Dynamic Range, which will make them compatible with the new PS4 Pro and Xbox One S consoles – the refresh rate is also 60Hz native on both the Hisense 50H8C and the 50H7C but offer their own compression engine to boost to 120Hz. 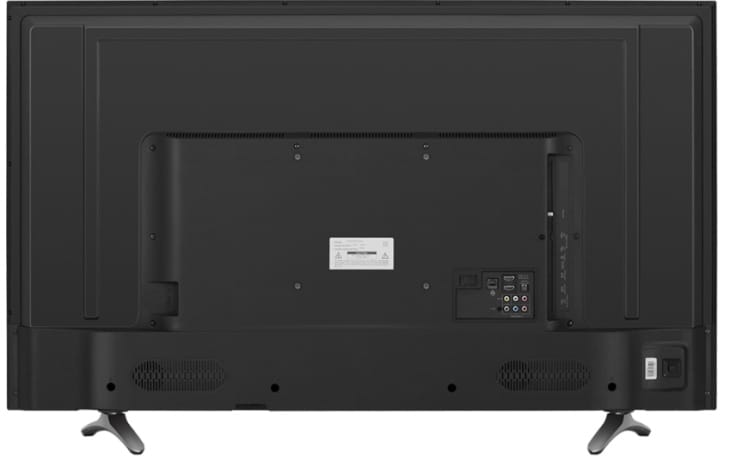 If you are considering a purchase, we highly recommend you read through the Hisense 50H8C reviews here – there is currently a 65% 5-star rating which is a very good sign that this model offers quality for the price point of around $450.

Those who want to take a closer look at the Hisense 50H7C, the reviews are here over at Walmart and so far it has a 4-star rating.

If you are buying this TV for gaming, we suggest that you pick up the Hisense 50H8C for the HDR HDMI capability. Let us know the best prices you have seen for either model and if you have any questions about them below.