We’ve certainly covered a great number of laptops and tablets over the past few weeks, as we know these products prove very popular at this time of the year. Today, we have come across something that you might very well be interested in, and that is the Hipstreet Pilot 10-inch Tablet. 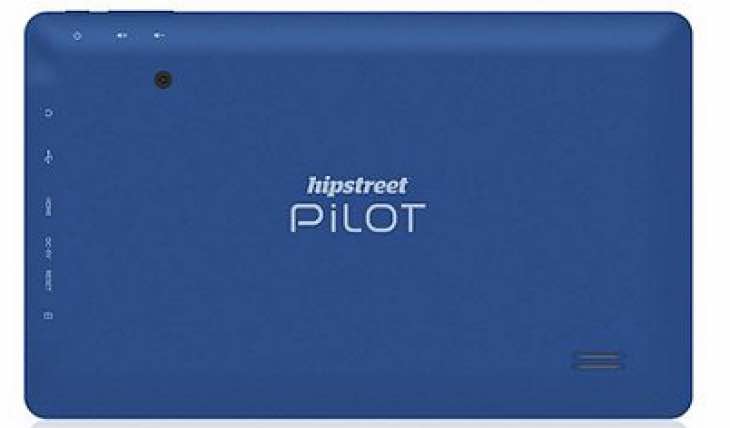 The Hipstreet Pilot 10” Tablet specs for both the blue and white model consist of a 10-inch IPS LED screen, a Quad-Core 64-bit processor, Multi-Core graphics processor, 16GB of onbaord storage, and also 1GB of Ram and Bluetooth 4.0 and runs on Android 5.1, which is a bit old now.

This is not to be confused with the model being sold at Amazon, which is only for the 8GB version, and costs £74.

The Hipstreet Pilot tablet seems to have a decent enough review score, as users have taken to Tesco to offer their opinion. It’s been given 4.1 out of 5 stars, which is not too bad, and suggest that this is a reasonably priced tablet for the money – but even more so now with today’s price drop. Believe it or not, this tablet is actually faster than what you would expect, so maybe some of you do not have to pay over the top for a tablet after all – although this does depend on what you will be using it for.