Apple Watch in India launch date — If we are to believe latest rumors, then we could see the Apple Watch released in India this week, but this does not mean the Hermes version will be available from next month. 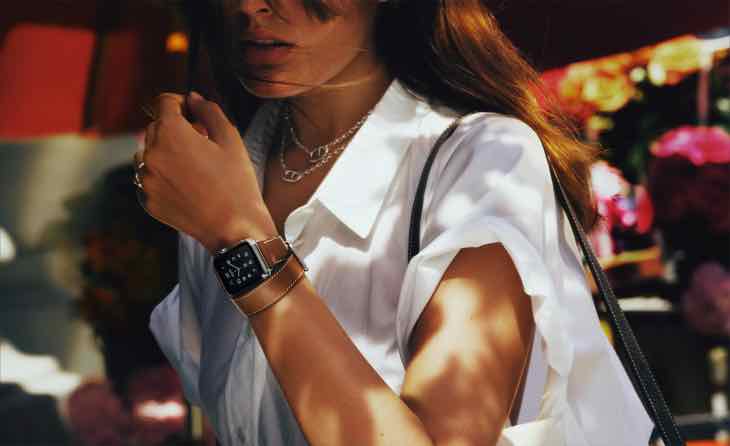 During Apple’s keynote last week they showed off the new models of its Watch, along with the luxurious looking Hermes, and the list of countries they will be available at did not include India, and so we can only presume the current range of models will be available for the time being.

Do you think that the Apple Watch will launch in India this week, and if so, should the HermÃ¨s model become available at the same time as the likes of USA, and the UK in that country also?