Even though smartwatches became mainstream last year, it’s no secret that 2015 will be a bigger year for these wearables, although this has something to do with a huge push from Apple, which in turn means rivals will be trying even harder. However, if you had hopes of Hermes and Patek Philippe getting in on the smartwatch action, then you will be disappointment, as they maintain their stubbornness not to launch one of these watches for the future.

Instead, they feel that there is still life left in the traditional watch and do not wish to jump on the smartwatch bandwagon, and so you have to admire them for that. However, it does make you wonder how long Hermes and Patek Philippe will keep up this stubbornness, as Swatch and TAG Heuer have already announced their intentions to release smartwatches? 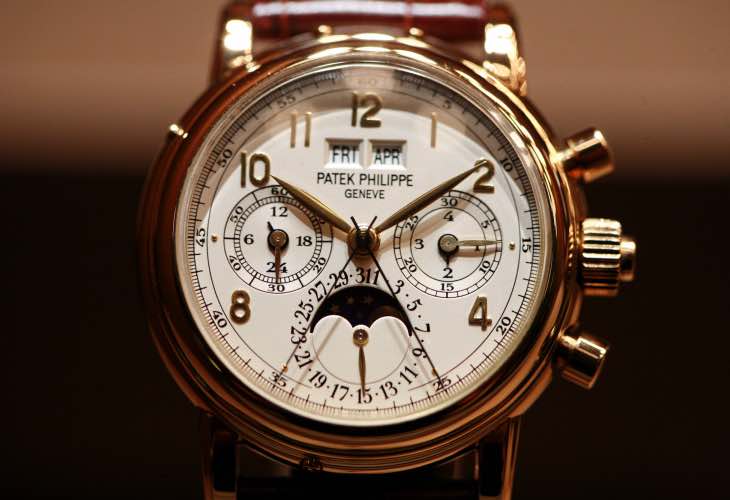 Before some of you go judging the likes of Patek Philippe for not giving into a current trend, you have to admire its resolve, as the company has been telling Reuters that it is all about producing timeless pieces of art, something that a smartwatch is not. Ok, so we know that people should have a choice, but then we guess that is what you have the likes of TAG Heuer for.

Speaking of Tag Heuer, you have to admire the things being said by the company, as its chairman believes that Apple will make it easier for young people to become interested in wearing a watch once again, and in time will eventually move onto wearing a real watch. However, Tag Heuer will be very happy to provide such a watch, yet a smartwatch replica of some of its original models.

Do you think Hermes and Patek Philippe are right to not give into the smartwatch bandwagon?