We brought you the good news yesterday that Hearthstone Heroes of Warcraft had been given its open beta release in the US. Today the European edition of the competitive online card game has now gone live.

Blizzard has now turned to the second phase of its beta roll out and has opened the servers across Europe, meaning UK players can now sign up and try Hearthstone out. The game is free and signups can be made over at Battle.net, once you can create your account you can challenge other players online to duels. Hearthstone is PC and Mac only for now but Android and iOS versions are on the way.

Blizzard has had to rush to get the Hearthstone beta live, it was originally supposed to launch in December but was delayed. There has been a closed beta available for the past few months however which has now been opened to the world. Players can progress through the game nicely and earn rewards through gameplay but those that spend money on virtual card packs will have the upper hand by strengthening their decks. 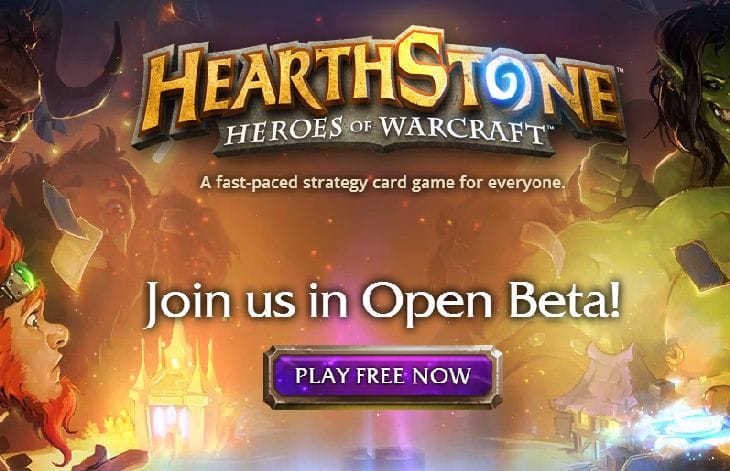 It is possible that due to an overwhelming demand of people wanting to play the beta, Blizzard will have to temporarily disable new signups to prevent server overloading and crashes. Luckily there have not been any widespread reports of issues like this yet but there is always a chance it could occur.

If you have already downloaded the Hearthstone beta then share your thoughts on it with us in the comments section.