There has been a new Hearthstone update 6.2.0.15300 on PC today, although players seem to be struggling to find out what has changed with Blizzard staying silent on the exact notes.

The new update rolled out around one hour ago and so far the only Hearthstone 6.2.0.15300 patch notes details involve a minor compability fix relating to the new Battle.net update.

Until Blizzard releases details on what they have changed, we ask you to report your findings below if you have spotted anything different in game. 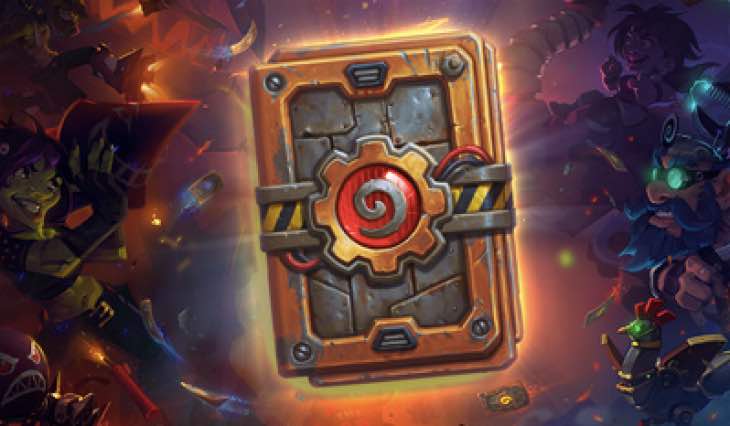 We know that the update was only a small one and didn’t take long to download, so it could suggest that it is just a very minor update that Blizzard may not even discuss publicly.

Did you just get an update for the game? We will update this article as soon as we get further patch notes for you beyond the Battle.net compatibility fix.