The HealthKit found in iOS 8 beta 1 right now will change the health industry as we know it and CEO of Mayo Clinic supported this vision in a statement showcased at WWDC 2014. The Mayo Clinic app is one of the first taking advantage of Apple’s new HealthKit.

Following the keynote developers have been downloading the iOS 8 beta 1 and within the release notes there’s a few problems highlighted to devs that they might experience when testing the HealthKit. We’ve listed these known HealthKit problems below. 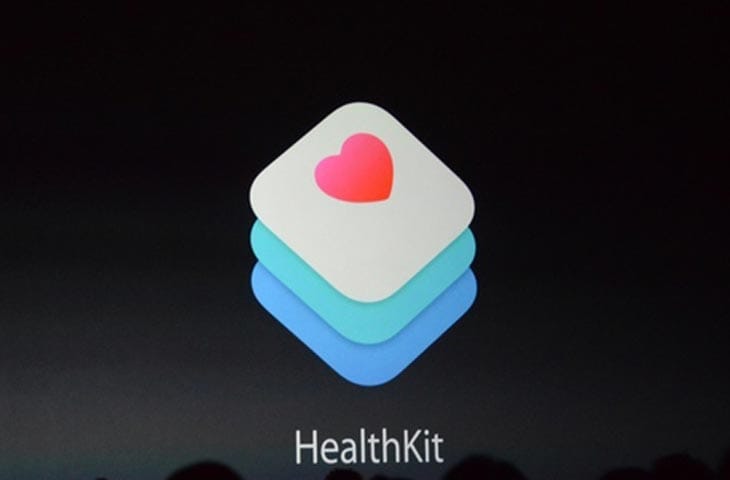 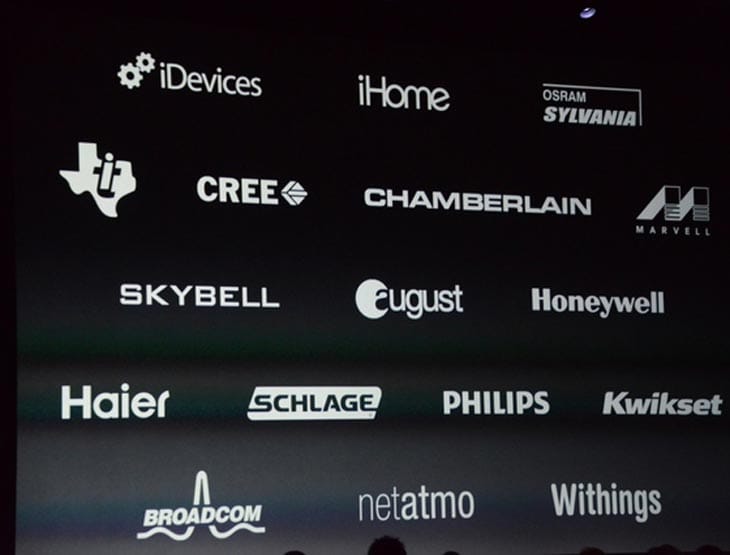 Apple also introduced HomeKit during their keynote and revealed how it will turn iPhones into remote controls for smart homes. You’ll be able to put smart devices into groups and control them using Siri, although partnerships start with a few dozen with many more on the way. We did note a few brands like light bulbs by Philips and Honeywell, but a bigger list of brands can be seen above.

There’s also known issues being presented to iOS 8 beta 1 developers for HomeKit, which might get fixed within beta 2, but for now take a look at these current problems below along with one workaround. 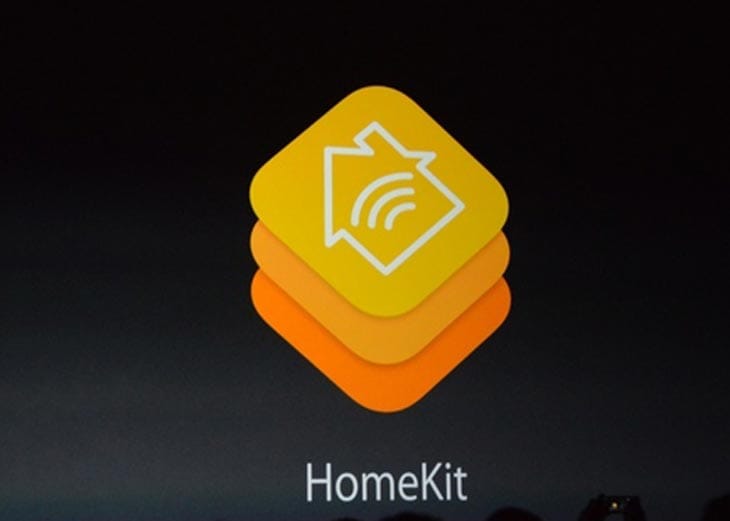 Are you looking forward to using HealthKit and HomeKit when iOS 8 releases to the public in fall?