Gamers are certainly divided over how tired they are of the current console hardware, which is a result of some people owning the PS3, Xbox 360, or Wii since they first launched and others only just picking up one of these systems recently. There’s no denying that the hardware is pretty ancient it terms of specs and you only need to look at the cheapest desktop PCs to see how graphics, memory, and processor technology is years beyond the current consoles.

Heading towards the Sony PS4 and Microsoft Xbox 720 release date — it is true that we don’t really know what the name will be for these next-gen consoles, although we do know officially that the brands have started work on them some time ago. This upgrade for gamers and technology reviewers like us couldn’t come soon enough, which is after owning our current console technology for almost 7 years for Xbox 360 and 6 years for PS3.

It is true that both consoles have been refreshed over this time with new models, all of which we have been hands-on with at launch, although these are just minor updates to the specs and design without any major upgrades to memory, graphics, and processor abilities. Considering how fast graphics and processor technology alone has improved in the last 6/7 years would give you insight into how old these gaming platforms are when compared to what is really possible.

Are we ready for the Xbox 720 and PS4 to launch? It is pretty straightforward really, unless you are a new console owner that purchased the PS3 or Xbox 360 just a few weeks/months ago, and there are a large number of people like this. You can see the first-generation machines in the image below, which gamers that bought these at launch feel like it is “a long time ago“. 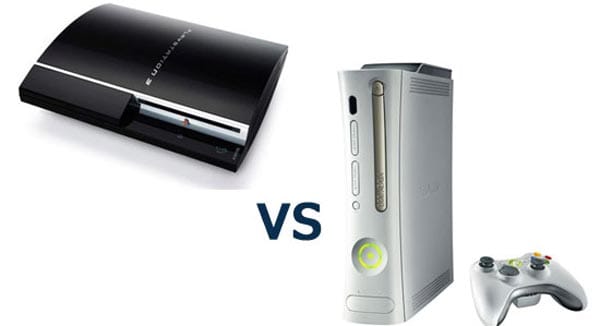 We’ve heard from a growing number of analysts in 2012, which point to 2013 for the launch of an Xbox 720 and the year after for the PS4 launch. This does make sense considering how both brands launched this generation, and also it sounds like Sony don’t want to release new hardware just yet as seen in this article.

Bottom-line: The Wii U is already here, the so-called Xbox 720 and PS4 will arrive within the next couple of years, which means we’ll finally see the aging hardware upgraded. Considering the extremely low memory alone on current hardware, understandable for the age of these consoles, shouldn’t we see both Microsoft and Sony add an option to install more memory on next-gen hardware just like we can slot in a new hard drive on the PS3? What other ways would you like to see these companies allow customization on their next-gen hardware?

You can also read about some recent Xbox 720 release doubts in this article, and read about the idea of a free to play model for next-gen hardware here.