The HBO Now app is erroring on various devices today, as reported by users hunting for an official HBO Now status update. It’s clear the servers are not completely down today, July 31, but there’s issues impacting Android, PS3, and multiple problems being able to sign in to accounts.

One Product Reviews reader said, “I can’t login to my HBO Now account”, another added “When will this be fixed? I keep getting the error about a communication error with server and to try again later. Now I just got told it is not possible to sign in at this time”.

We run a few tests on a PS3 using the HBO Now app and found it signed us out of the PSN network, then got asked to activate the device. The problems are different from user-to-user, which makes us believe this is some sort of server issue with HBO that impacts many platforms. 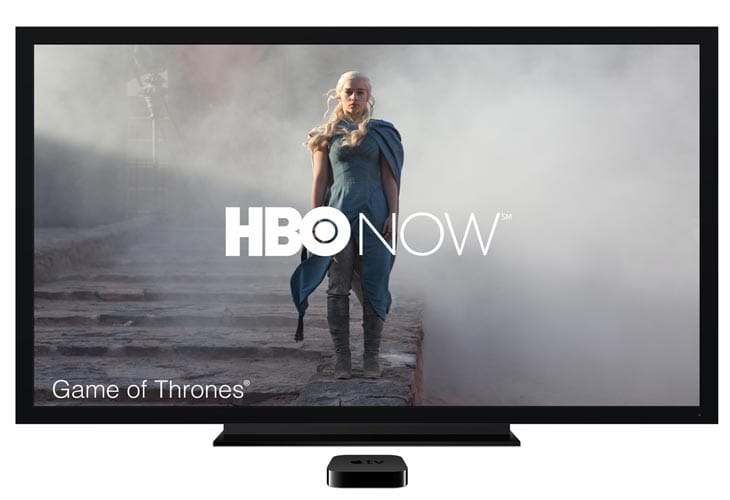 Is HBO Now down for you today, or are you having other problems? Those of our readers that use HBO Go and don’t know much about this other service, then in a nutshell it just allows viewers to watch without a television subscription. We will update this article if an official statement is left, or receive a reply after reaching out for comment.

Update July 31: HBO Now support on Twitter has confirmed the problems and said, “We are working hard to resolve this for our customers”. You have been asked to leave details with what device you are on, which can be done on their Twitter page (@HBONowHelp).