Do you remember when a cell phone was just a cell phone and a game console was just – well you get the idea. Technology has moved at a vast rate and so competition is much bigger, which means that the title of a device does now always means that is all it does. Take the Xbox One for example, it is able to play some of the best games on the market, as well as connect you to millions of players worldwide. You can also stream movies and TV shows thanks to third-party apps, and speaking of apps, there is set to be a new one soon called HBO Go.

We suspect the release date for the HBO Go Xbox One app will be imminent seeing as though it is now in testing, images of which you can see below. This will be great news for Game of Thrones fans, as you will be able to watch the show direct from your new generation games console, once the new season starts that is, although you could always watch back episodes. 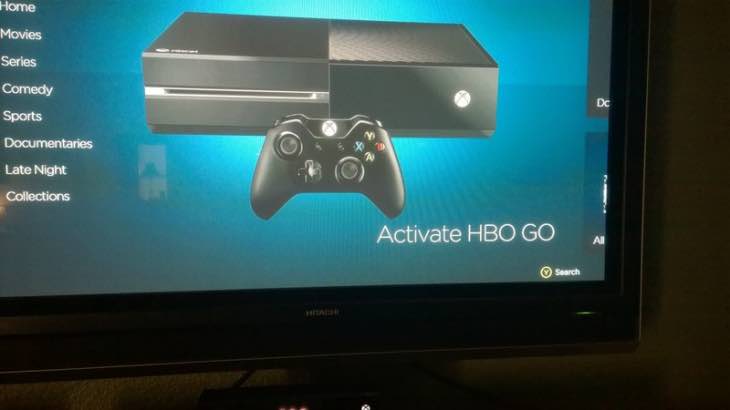 News of this app leaked on Reddit, although the images were quickly removed again for obvious reasons, which proves that HBO Go is coming to the Xbox One, we just don’t have a timescale as yet.

We still cannot say for certain if these images are the real deal, but they do look real enough, especially when the service had been rumored to be coming as a standalone service later down the line.

Having said that, Xbox 360 Gold Members already enjoy the HBO Go app, so it is a no brainer that the Xbox One would be getting it as well, and the sooner the better. We say this because with the holiday season coming up it would be an ideal time for you to sit down and catch up on all the Game of Thrones episodes if you have not seen them yet.