We have an update to bring you now, on the controversial Hatred game that is now back on Steam Greenlight. The game was recently removed from Valve’s Greenlight project but just hours ago it has now been confirmed that it is available again for the voting process – due to the fact that Valve CEO Gabe Newell stepped in to clear up matters.

We’ve included the Hatred game trailer below for those that don’t know about it. Basically it features extreme graphic brutality and a simple plot line of ‘kill as many civilians’ as possible.

As you can imagine, this has created big controversy and Valve initially appeared to side with the many who thought that it is simply too graphic to be published on Steam as an official release in January 2015. 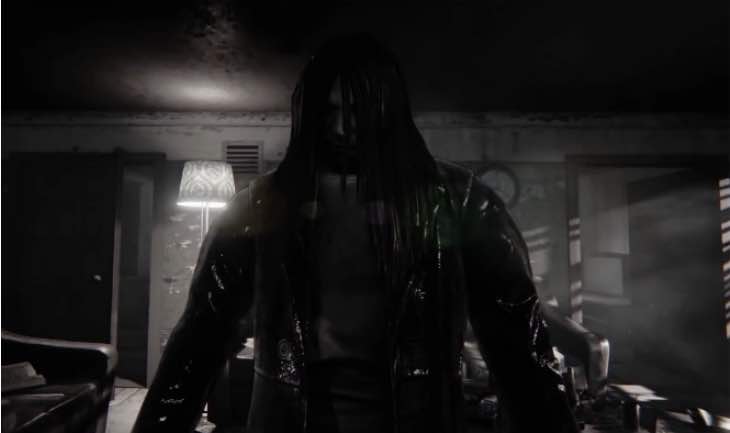 However, Gabe Newell has entered the debate by sending a letter to Destructive Creations, the developers of Hatred. The letter states that his team made a bad decision to remove the game from Greenlight and that he will be putting the game back on the site.

Furthermore, Gabe apologised over the issue and also wished the developers ‘good luck’ with regards to the future of the game before adding that “Steam is about creating tools for content creators and customers.”

It means that you can still vote for Hatred at the listing page, although there is still plenty of dividing opinion on whether it would be released or not. We’ve seen two notable threads on Steam discussion about the game, one supporting the release and one that is solely against the publish of Hatred on Steam.

Check out the trailer below and let us know which side are you on. We’ve seen violent games such as Manhunt and even GTA V most recently, but is this taking things too far?