Earlier on we gave you the download list for the FIFA 15 Winter upgrades which have just gone live. Now as promised we look at some of the biggest FIFA 15 player upgrades, with Tottenham’s Harry Kane one of the big winners.

After Kane’s recent form, we are not surprised that EA has taken swift action with a huge upgrade. Usually EA are known for being stingy when it comes to upgrading players, but not in Harry Kane’s case.

As of Wednesday, the player will now be in gold packs as he’s been upgraded from a 68 silver to a 77 gold rating. That is a +9 to his default card that he shipped with when FIFA 15 launched and definitely a huge upgrade – we knew it would be big, but a +9? 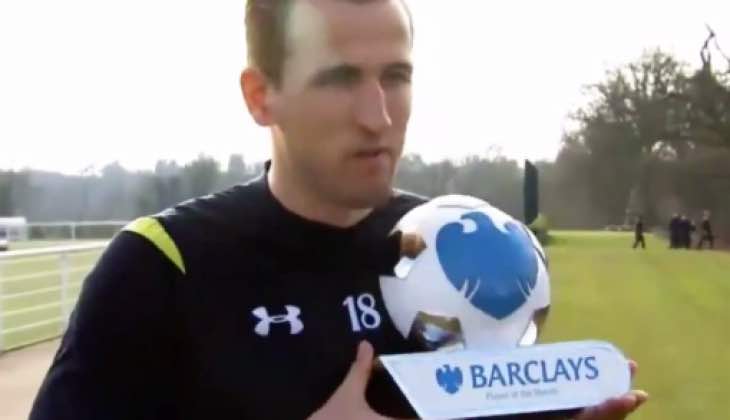 To top it off, Kane has just been voted as the BPL player of January 2015 too, as shown in the image above. Remember that you will only be able to start picking up Harry Kane’s new 77 card as of Wednesday, so if you are unfortunate to get him between then – he’ll still have the 68 rating.

The image below gives you an exact idea of how Harry Kane’s new stats on FIFA 15 look compared to his original card. It will be amazing to see this go even higher if he gets another in-form card before the end of the BPL season.

Do you think a +9 is deserved for Harry Kane or not? Let us know your thoughts on the upgrades overall and if EA has missed anyone.