If you enjoy playing racing games such as Burnout and shooter games such as Call of Duty, then you are no doubt going to like the new Xbox Live Arcade game Harms Way. The game has been in development for just under a year, and is about to make its debut on XBLA.

According to a recent article by Justin McElroy over at joystiq.com, the game’s creator Justin Carpenter and its developer Bongfish are said to be working on putting the final touches on Harms Way, which has been described as a shooting/driving hybrid. 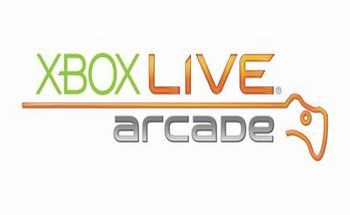 Not only has a few screenshots from the game been released now, but there’s also a trailer video available to watch. When talking about the original concept of the Harms Way game, college student Justin said that he wanted to combine two of his favorite game genres — shooting and driving.

Justin summed the Harms Way game up by saying that he wanted it to be a bit like Burnout meets Call of Duty. As for when the game will become available, it should be arriving on XBLA within the first or second week of December. Do you like the sound of this new game?

You can view both the screenshots and the trailer by visiting joystiq.com.