The Harley Davidson project Livewire is a long way from being released, and to give you an idea of just how far the company has to go before releasing its first electric motorcycle, details on a current price and range have been shared.

If the Harley Davidson Livewire was to get a release date within the next month or so, then its price would have to be around $50,000, which is double what people would want to pay.

That is not the only concern, as JSOnline points out that the range of this bike is less than half what it should be, meaning there is a lot of ground to make up. One of the reasons for this lack of range is that battery technology is still not where it should be, and so Harley is waiting on next-gen batteries before they can get serious about Livewire. 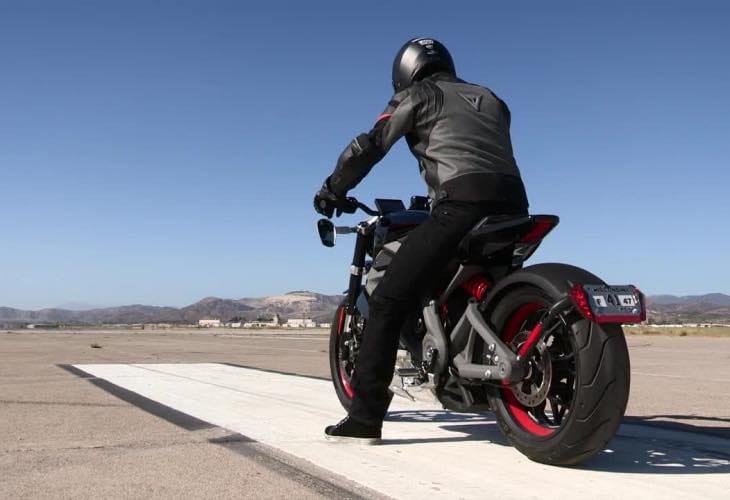 We are still not certain as to how purists would welcome a Hog that does not come with that traditional deep, throaty sound, although Harley has said they are committed to reducing its carbon footprint. It would seem this is going to happen, we just don’t know when, although the company is already in talks with the likes of Samsung and Johnson Controls to come up with a viable battery solution.

Do you think that Harley is also going down the electric motorcycle route to entice the younger generation, as most of their riders are the older generation?