If you have been looking forward to the release of the Contra: Hard Corps prequel called Hard Corps: Uprising we have some great screenshots and a release date and price for you to check out thanks to a recent post on JoyStiq.

Let’s start with the release date and price we are reliably informed that it will hit the Xbox Live Arcade on February 16th for 1200 Microsoft points ($15), the game is set in 2613 and you fight for the Resistance against the Commonwealth who are under the reign of Tiberius, the main playable character in Uprising is Bahamut. 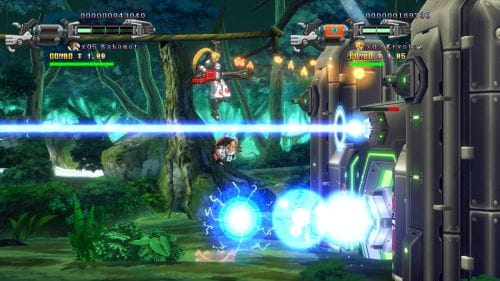 You can see a full gallery of high resolution screenshots from the game here, we have embedded a few screens throughout this post, I think you will agree that the game has moved on a bit since the release of Contra: Hard Corps back in 1994. 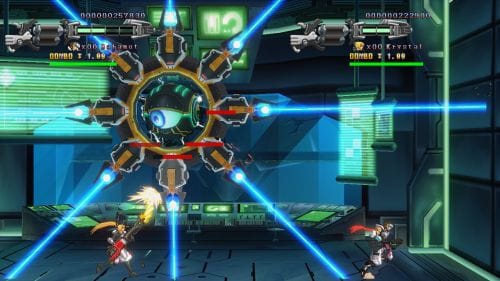 I think I will give Hard Corps: Uprising a try when it hits Xbox Live, will you?