You may remember in late January we showed you the white Google Nexus S, now we have some more photos for you to check out following ElectricPig’s hands-on with the handset, this will undoubtedly frustrate those of you who are still eagerly awaiting the release of a white iPhone 4.

You can see a full gallery of white Nexus S photos here, some of which are side-by-side with the original black Nexus S, we are still wondering why Samsung chose a black bezel to surround the large touchscreen display, do you think that a white bezel would have looked better?

It has only been roughly two months since the Nexus S hit the North America, therefore some are surprised to see a white variant on its way already, Apple’s plans for a white iPhone 4 seem to have died down despite it being 7 months since its release, therefore many believe if Apple unveil a new iPhone in June it will be white (see here). 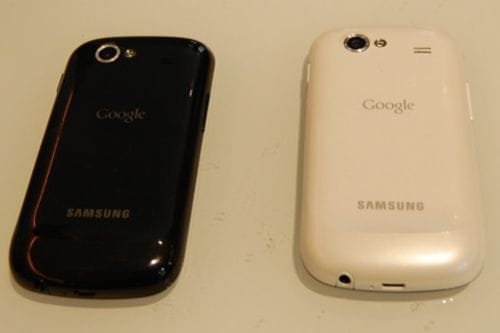 According to another recent ElectricPig article the white Nexus S will be a Vodafone exclusive in the UK, at the time of this post we are still unsure as to whether any U.S. carriers will be offering this new variant, we will have to keep you posted as we find out more.

Below we have embedded two more photos of the white Nexus S, do you prefer it to the black version? 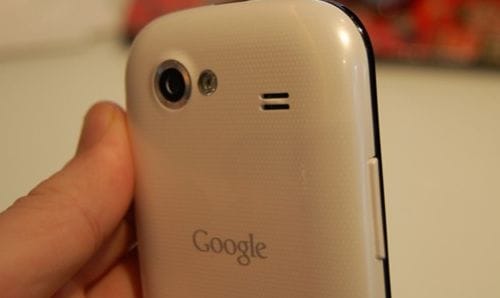 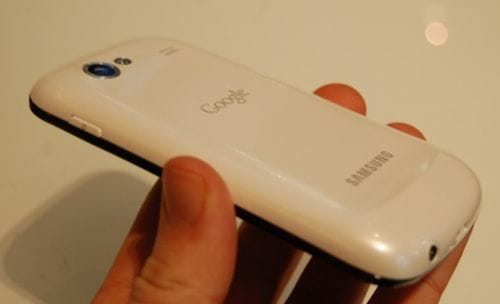