In late 2010 we posted an article which listed the BlackBerry Storm 3 specs and also pinpointed September 2011 as its release date, now we have some more information for you regarding its release along with a brief hands-on video.

A video which originally showed up on CrackBerry’s YouTube channel has been embedded at the end of this post, it shows about 1 minute of hands-on footage, the OS doesn’t look very responsive, especially given the fact that a 1.2GHz processor and 512MB of RAM are rumored to be powering the handset, however let’s not forget that the OS will improve as developers smooth out bugs.

The Storm 3 is headed to Verizon this year, however SlashGear suggest that it may well arrive before the rumored September release date, CrackBerry say that the device may not be called the Storm 3 at launch, despite it being the successor to the Storm 2. 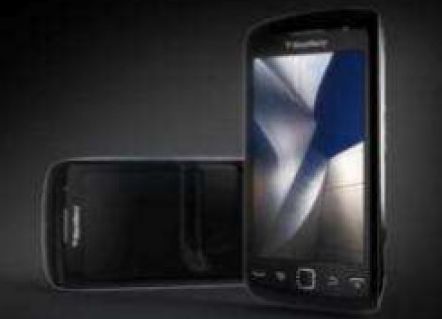 There are a few positives to take from the video, its form-factor looks quite desirable and the screen looks vibrant, we look forward to seeing some hands-on footage of the Storm 3 when its OS is less buggy and RIM have managed to get the most out of its impressive technical specifications.

It will be interesting to see how the Storm 3 competes with the high-end touchscreen smartphones when it arrives later this year, last year RIM sold a lot of BlackBerry Curves and BlackBerry Bolds, having owned the Bold 9700 myself I have to admit that despite it being a solid smartphone it feels very dated and not really an alternative to high-end Android / iOS devices in terms of intuitivity, perhaps the Storm 3 will change this.

Will you be switching from BlackBerry to Android / iOS this year?