This is Tornado for the Nintendo DS and at first look it seems like a fun and simple videogame for the portable games system, but after a closer inspection we find that it’s a little more complicated.

The DS game is published by Ignition Entertainment and developed by SKONEC Entertainment. You play as Toki and have the job of replacing all items stolen from Earth by a character known as “Prince”. 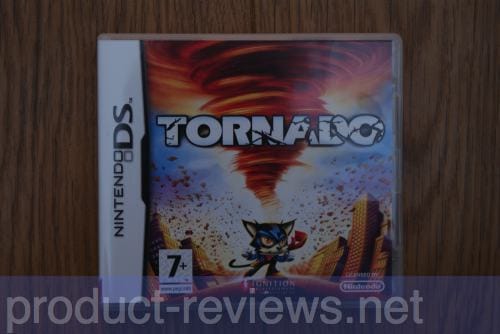 As a “Cosmic Cleaner” member you must follow Prince to Planet 69 and use your tornado machine to get all the items back to Earth. You can see a video below this post, which shows you how the DS microphone and stylus is used to control the tornados. 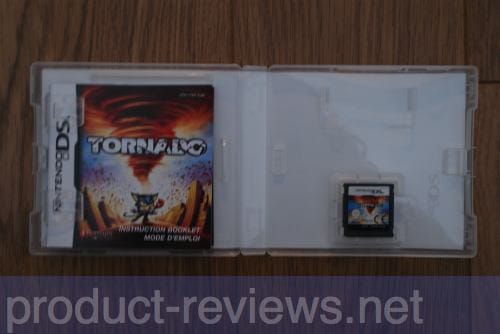 Tornado aims to be fun and simple to use. While the gameplay is easy to understand and has you playing easily almost straight away, the fun soon becomes tiresome when things get very hard. 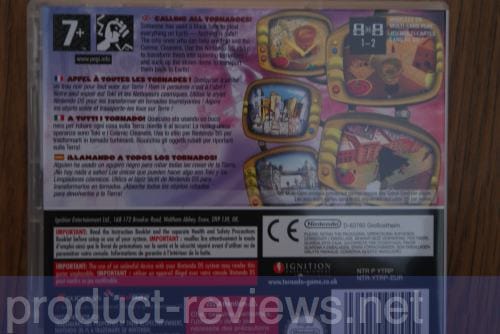 The game ends up frustrating, firstly thanks to the camera being very close and you find yourself scrolling more than you should. Secondly the time limited goals get annoying when you find the time running out a lot and having to try and try again. This was very hard when we had to find Cosmic Cleaners but had no clues to where they were. 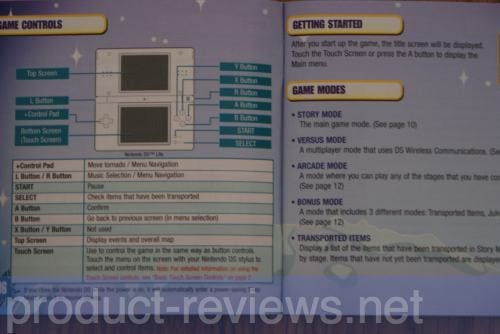 If you really enjoy a game that can get very hard, then you will be playing Tornado for many many hours and loving it.

You will also get a lot of hand-excise thanks to the control system that has you constantly scribbling circles with the stylus. This becomes tiresome with long gameplay. 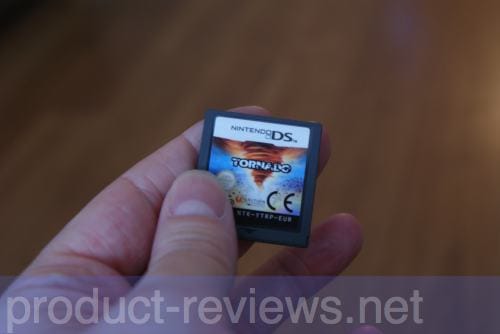 North America saw the launch of Tornado for Nintendo DS last year (2008), but the release date in Europe is February 27th 2009.

Check out the exclusive gameplay trailer below or see tornado-game.com for a fun way to view more information on this game, including videos, screenshots and the characters. 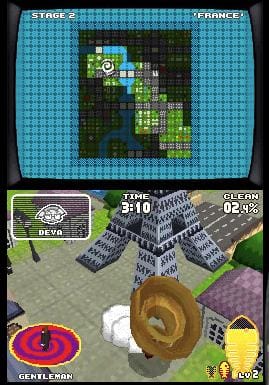