A few weeks back we were sent the Tenda W306R and W307R Wireless-N broadband Router — so no modem in these then. To some that is a better option, as they believe that they get a much faster and stable connection to the Internet with two separate devices. There are those who must be thinking who Tenda are, and how do they compare to the likes of Belkin and Netgear? Put it this way, this is a Chinese company, and a number of components in top-branded networking gear is also made in that region.

In this hands-on we thought that we would do the two devices together, as the only differences that we could see was that the W306R has detachable antennas. The box contains the router, a power adapter, install guide, and a CD to help set the device up. 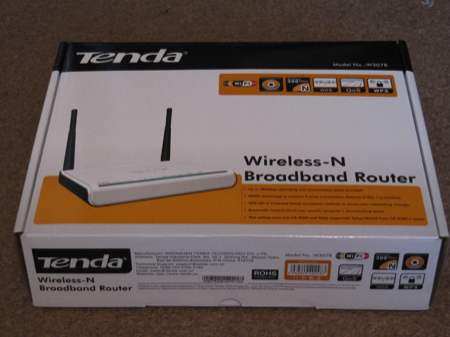 Both the W306R and W307R are identical in dimensions, but are different in color. The former is white and grey and the latter is white and black; it was that and the threads on the back of the W306R that allowed me to tell the difference between the two. 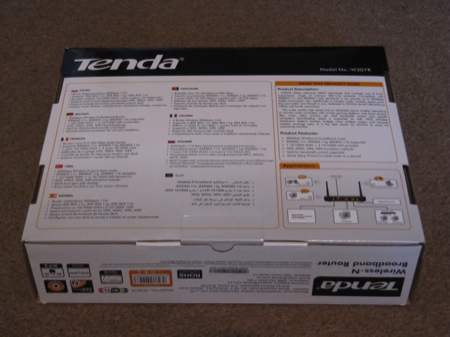 The wireless routers feel a little lighter than my Belkin; that has nothing to do with the Belkin being a better quality product- its just there is less components due to the lack of a modem built-in. Both devices have a solid if not plastic feel, but it is the weight that has surprised me the most — my iPhone feels much heavier. 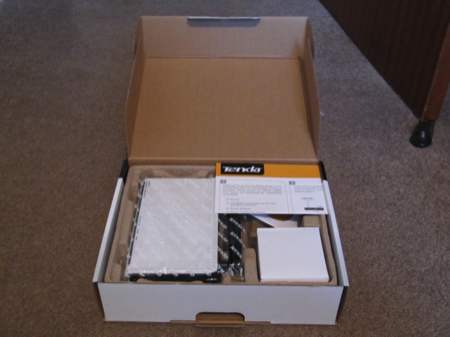 Looking at the rear we can see that you will be able to connect four devices through LAN, and up to 30 devices wirelessly at a speed of 300Mbps. What we did notice on the back was a reset switch, this is a missing feature on my Belkin — I have to pull the power or go to the settings to do a reset. 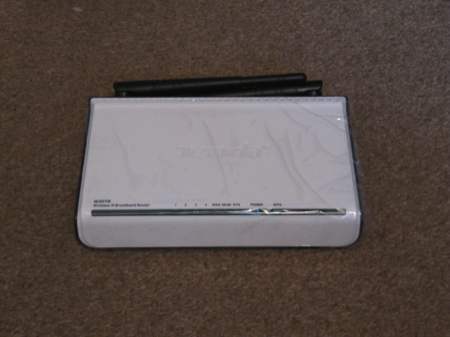 How many times have you had to add a network bridge to help extend your home or office network? Well the Tenda W306R and W307R has an easy solution for you WDS (Wireless Distribution System), this allows you to bridge other routers to extend that wireless network. 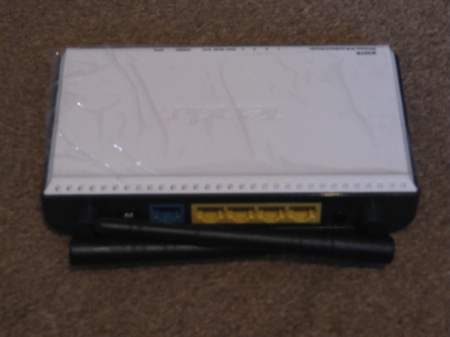 The setup wizard makes life much easier, and it did not take long before we were up and running (make certain that you have your modem connected before you start), and found it much easier than some other routers that I have setup in the past. We have seen over the years that Chinese branded devices have confusing instructions, but working together with Target Components in the UK has made this a non-issue. More on this partnership deal can be found in a recent article wrote by Daniel. 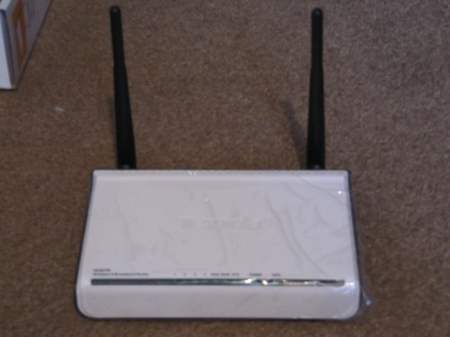 If you want a router for a fraction of the cost of the big brands then you could do much worse than Tenda. However, convincing people that they need a separate modem and router has always been a tough sell. For more details visit either the official Tenda website or Target Components, who are the UK reseller for the W306R and W307R.

Some of the main features include:

More images for the Tenda W306R / W307R Wireless Router below 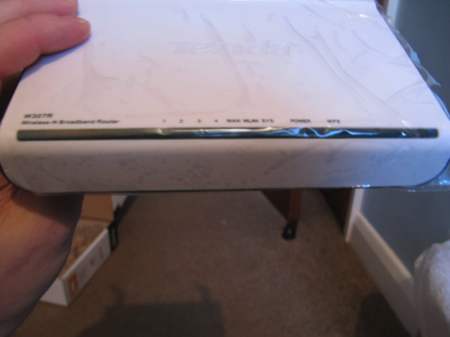 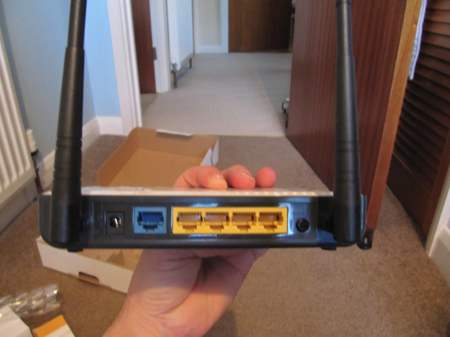 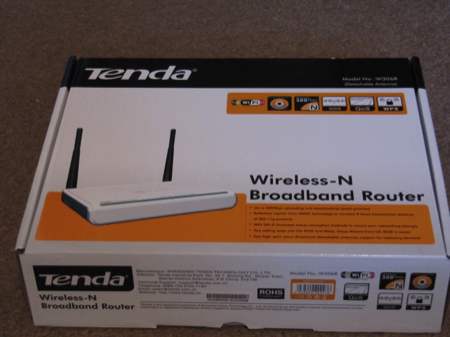 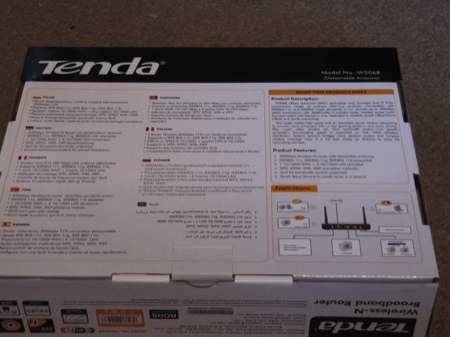 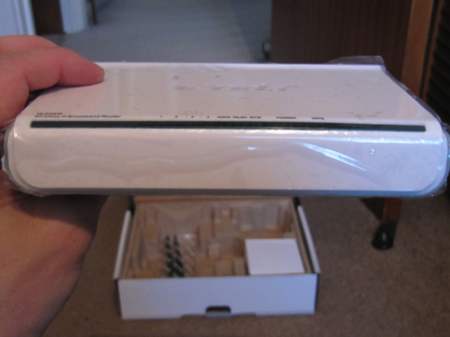 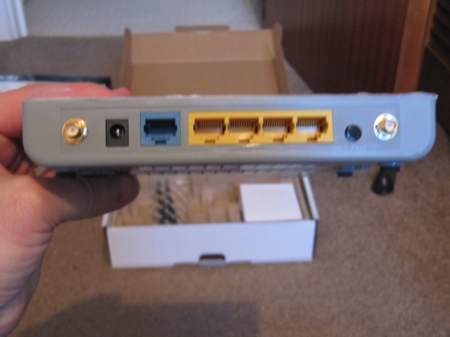 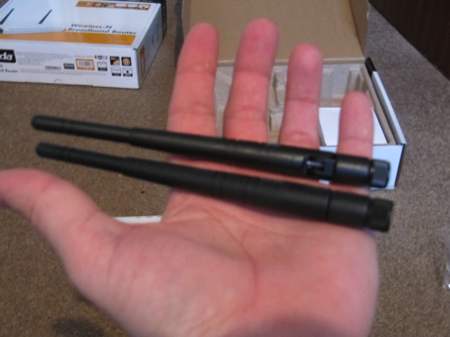 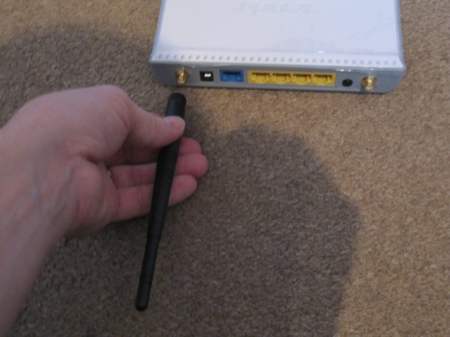 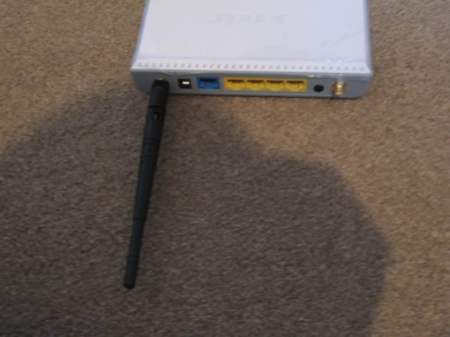 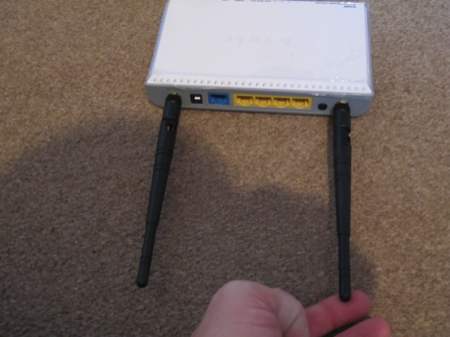 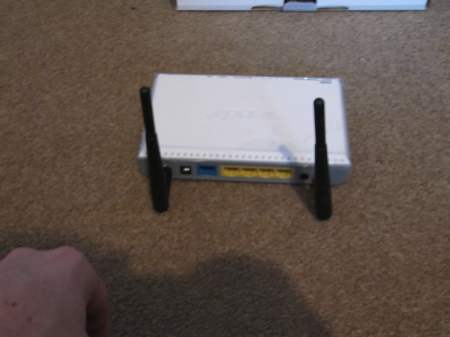