The first thing that you will notice with the Plantronics Voyager PRO UC Headset is how well presented it is, with a nice box and separate compartments for each component. In the box is the headset itself, a Bluetooth dongle, Power lead, USB cable, different sized earpieces and communications software. 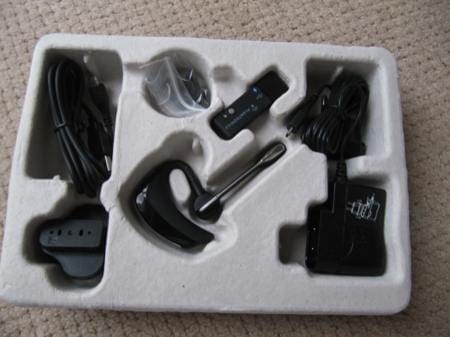 The Plantronics Voyager Pro is not too light and not too heavy, so has the perfect balance of comfort and quality. First things first, we know that the headset allows for connection to most cell phones, Plantronics’s website states that the headset offers no support for the Apple iPhone 3GS, but we had no trouble pairing. We like the fact that you can pair this device to your handset as well as your PC. Do not worry if your desktop or laptop has no built-in Bluetooth, a dongle is provided for you. 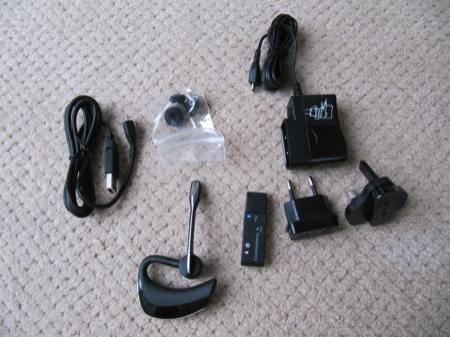 We were told that the Plantronics Voyager PRO UC Headset offers excellent voice quality and decent battery life, which we will discuss in a little while. Before we go any further, we need to inform you that the headset costs anywhere from £75 to £100, so best shop around. 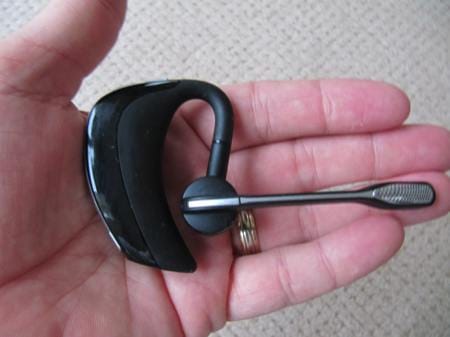 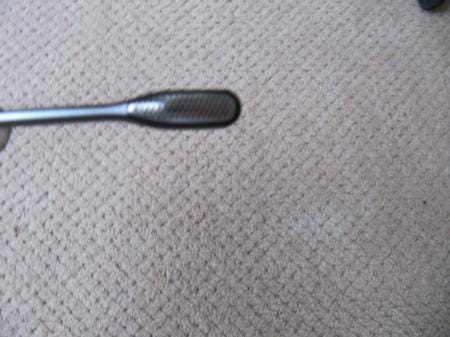 The headset now comes with four buttons; these are used for power and pairing and then the two volume controls. The final button is when you need to accept and make a call; this is at the base of the microphone. 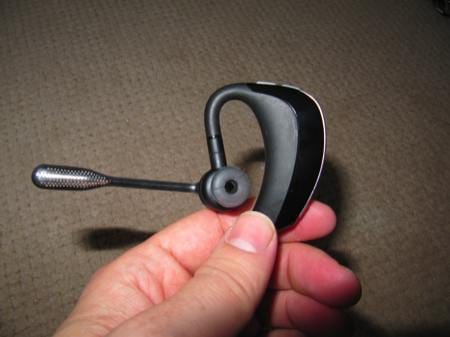 Plantronics knows that some users will want to pair the headset to more than one phone, which is why they have the added the feature of different tones depending on what phones has an incoming call. You will need to remember what tone you have assigned for each phone. 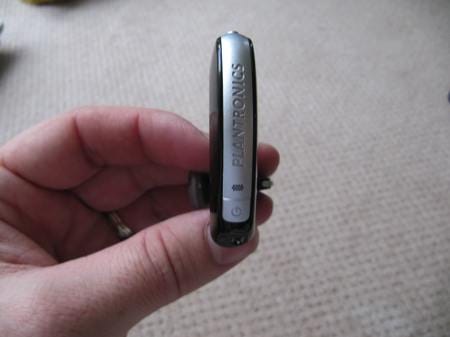 You might have gathered by now that the Plantronics Voyager PRO UC Headset is more for the office worker, which is why the included software allows for compatibility with a number of communication systems, such as Cisco Systems, Microsoft, Avaya and IBM. If you love your chat programs then you will be pleased to know that the headset even works with Google Talk and Skype. 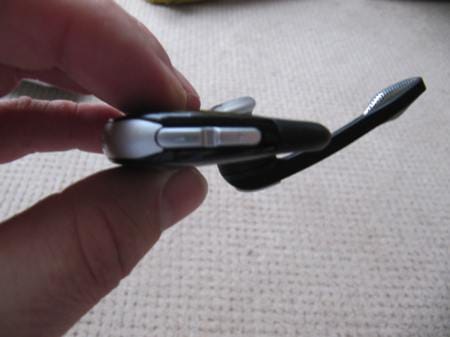 We noticed that when we paired the device to a laptop some of the additional features would not work correctly, we then decided to turn Bluetooth off and then use the Bluetooth dongle instead, this required us to install the PerSono Suite 1.1 that came in the box. We have to warn you that the device does not support Mac OS at this time, so had to use a Windows laptop instead. 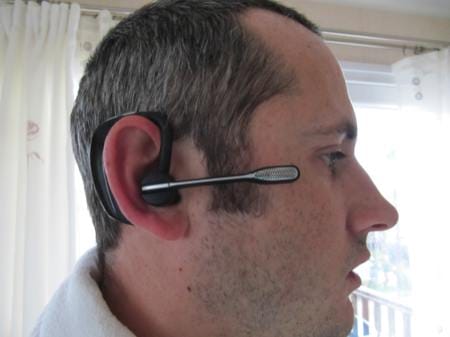 If you only want to use the basic features, then there is no need to install the software. However, with the software installed you have greater call control and capability with the paired handset. 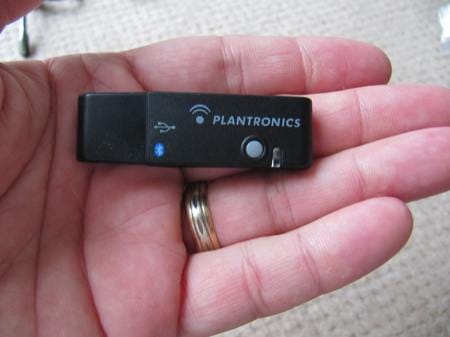 Most headsets are now making use of the iPhone’s voice-activated dialing feature; we were pleased to report that this worked perfectly. The sound quality during a call was quite impressive, this has something to do with its dual microphones. Ambient noise was handled very well thanks to Plantronics’ Audio IQ2 technology, it was not perfect, but much better than we had expected. 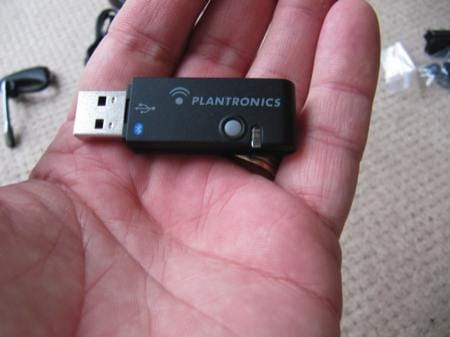 Battery life is good when just using the device to make and answer calls, but things went downhill when we used it to listen to music from our computer. We would not suggest doing this, as the sound quality is very poor, unless you like hearing a bee sing.

Our conclusion is that the Plantronics Voyager PRO UC Headset is slightly on the large size, but its superb call quality more than makes up for that.