We touched on changes in the new Google Maps yesterday, which highlighted an official video showcasing what’s new. The changes to Google Maps are impressive and put an already lacking Apple maps to shame, but exactly what changed and how good does it look close up?

Today, we wanted to feature a hands-on with the new Google Maps and the video above delivers just that. The seven and half minute video reviews the changes and runs a few searches to demonstrate what’s new.

This video had been shot during Google I/O and is helped by a member of the Google Maps team. The map is now the UI and they’ve removed a lot of the Chrome around the map, which is notably better with the map being given full focus. 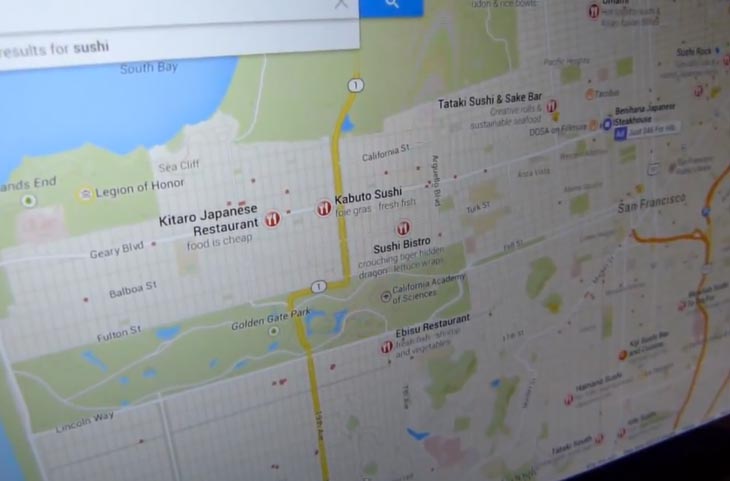 The focus of the new Google maps is to make everything much easier to find and this alone has been made a lot better thanks to all the information being on the map. The Street View experience is embedded directing into the cart, which is much neater and is demonstrated when looking at restaurants during this hands-on. You’ll also see details on the new directions experience and a lot more.