LG have certainly made an attractive little phone with the GW520 QWERTY and Touch handset, but its cheap look could put a few people off. However, having spent a few weeks with the handsets things has gone very well. As with most LG handsets, the touchscreen is never going to be as good as the iPhone, so we have to make sure that we look past that. 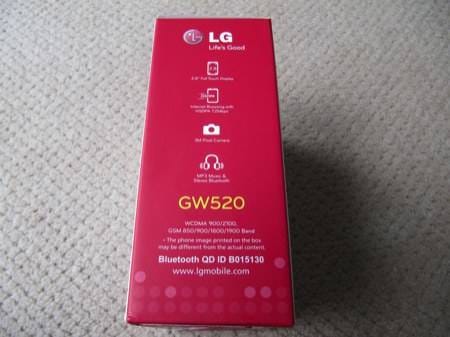 The first thing that you will notice is that the GW520 is made for texting, thanks to its slide-out QWERTY keyboard. Not the largest keyboard handset on the market but more than adequate for the job. That being said, the keys have been spaced out well, so you will not hit the nearest button to the one that you are pressing. 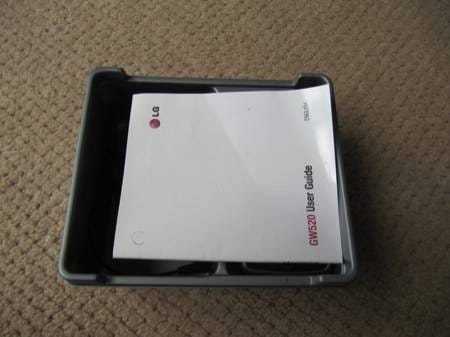 Texting is much quicker than a standard phones keys, which is great when you need to send a message quick. Sending an email is also a quick and easy job. Things get even better with the menu system on the phone, the home screen can be customized to your preference allowing you to add certain widgets to make the phone easier for your own needs. 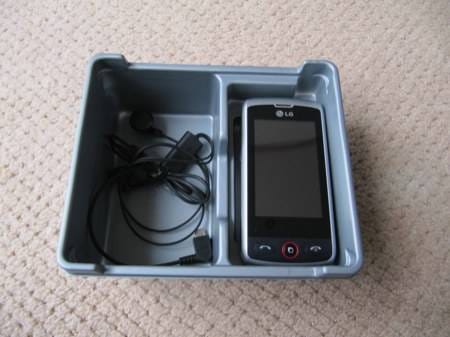 After playing around for a while we noticed that the home screen started to look a bit cluttered, we came across a great feature purely by accident, if you shake the handset the icons line themselves up in a neat order. 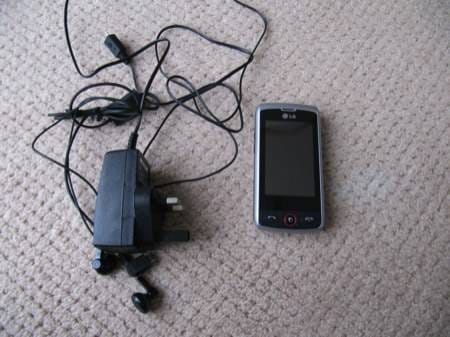 Once you have decided that you want to learn more about the handset, then you can click on the blue button on the bottom of the home screen, this will then take you to the main menu. 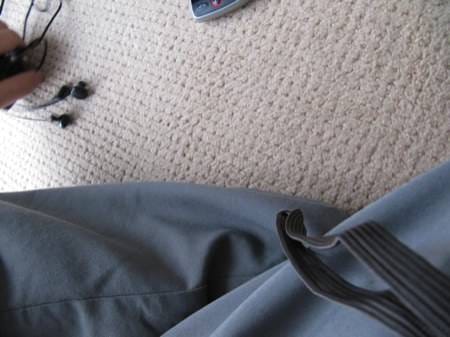 It took us a while to understand our way around all the features, do not be worried just have a look around yourself. The main menu is divided into four tabs, communications, entertainment, utilities and settings. Certain functions on the phone seem hard to get too, but if you know your way around an LG phone, then you will have nothing to worry about. 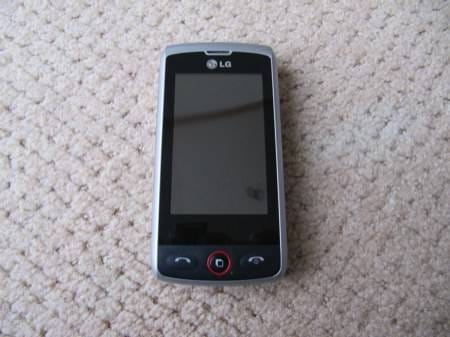 Going back to that touchscreen that we mentioned above, it measures 2.8-inches and often becomes frustrating. For the most part the screen is not sensitive enough, often taking more than one tap or stroke of a finger for the phone to respond. After a while this becomes annoying, this is the same with most LG touchscreen handsets. 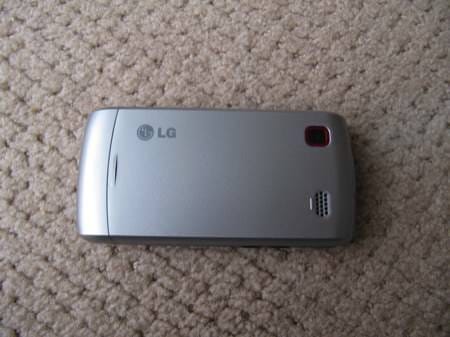 The LG GW520 does have an accelerometer like the iPhone, so will turn from landscape mode when you turn it on its side to use the keyboard. The 3-megapixel camera performs above average, but nothing that special and things go downhill due to the lack of Wi-Fi. 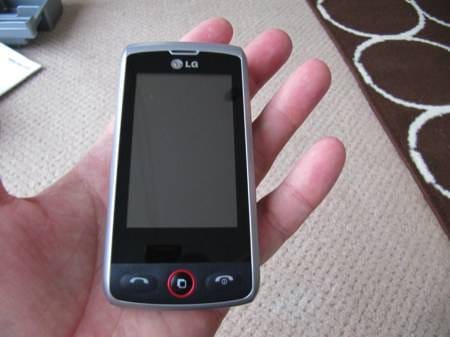 However, we did not expect too much from the handset as it is reasonably priced. Serious phone users should stay away, but great if all you want to do is text all day. That being said, LG have still included Bluetooth and HSDPA, so great if you want to send files or emails. 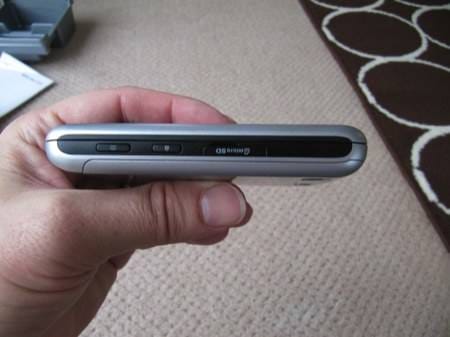 As you would expect, LG have done a great job on the earpiece speaker giving you loud and good quality sound. LG have fallen into the same trap that other cell phone makers have, concentrate on features and not enough on battery life. After taking the handset out for the day, we found that battery on the GW520 only offers around 4.5 hours of talktime, if you are a heavy talker; best bring your charger with you. Do not do what we did, we forget our charger but luckily had a backup batter pack with an LG adapter. 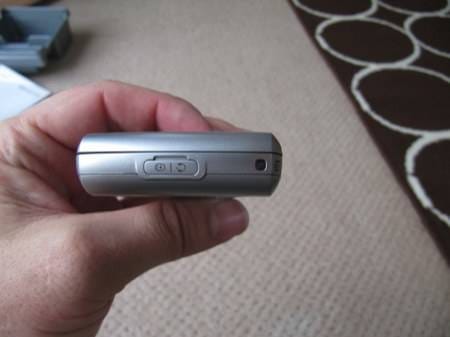 The handset also has Facebook integration, this feature is still not enough to make up for the lack of Wi-Fi or a poor responding touchscreen. However, we have to conclude that the LG GW520 is a superb texting handset and its superb earpiece, mic and loudspeaker make it perfect for making and taking calls. 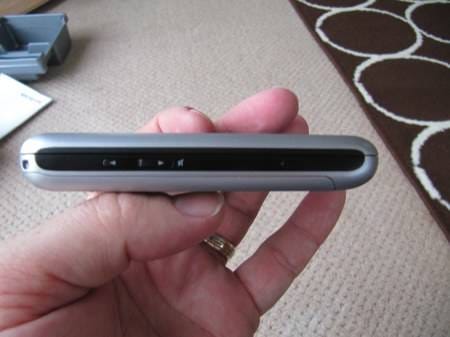 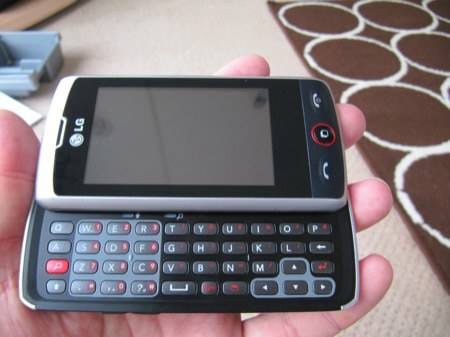 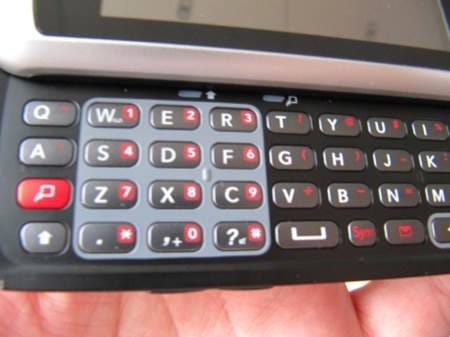 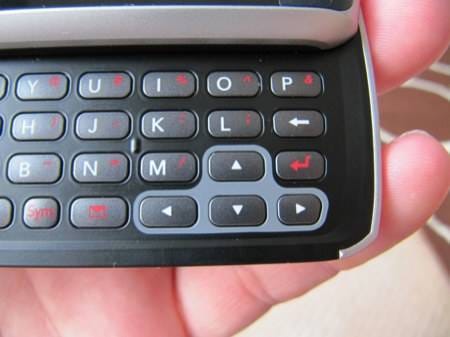 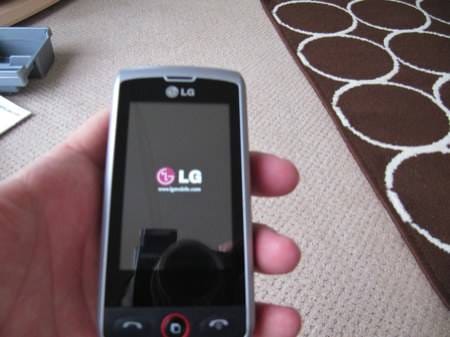 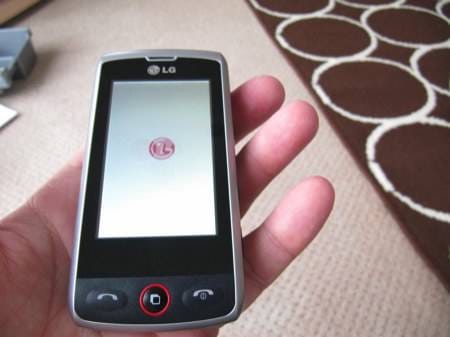 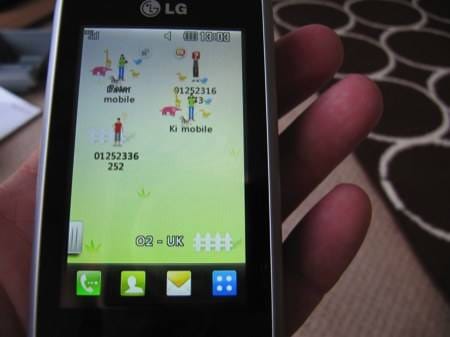 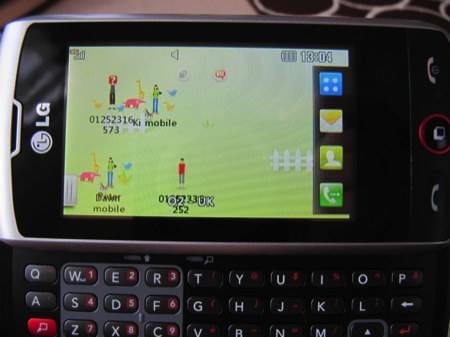 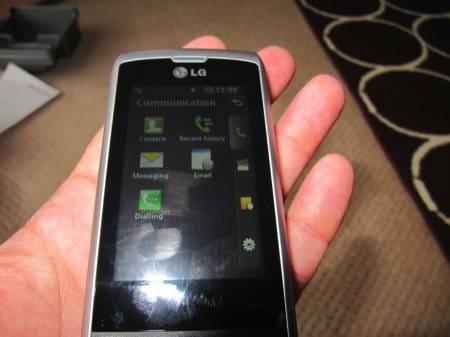 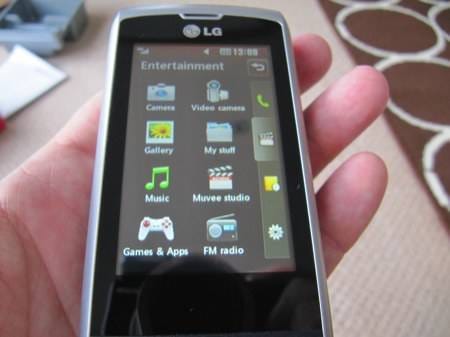 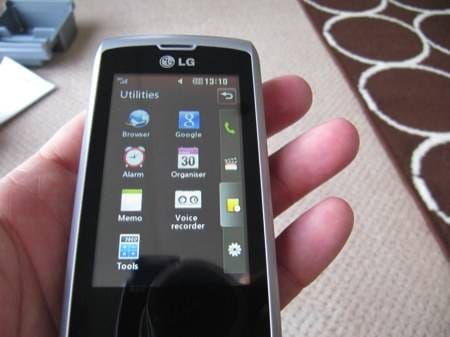 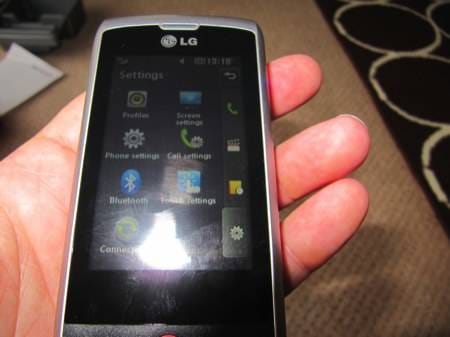 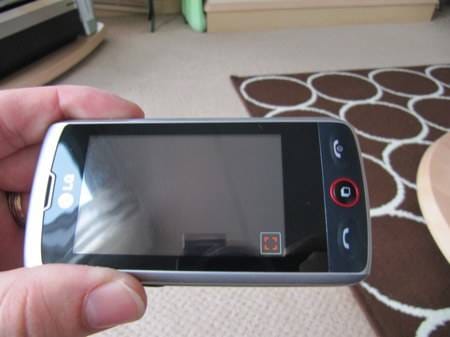 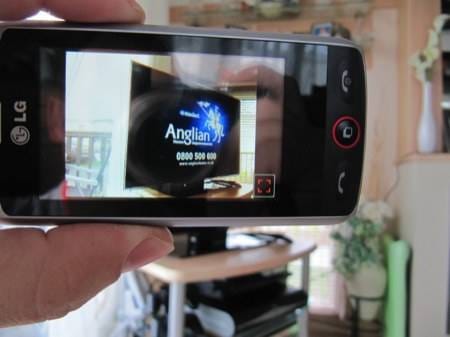 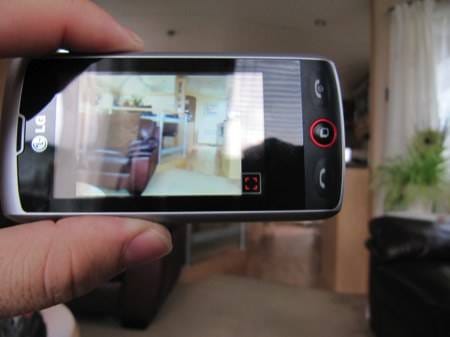