We had a little time with Killzone 3 last year at the Euro Gamer event in London, but there is nothing like getting to grips with the game from the start, and that’s just what we did today. The intro was pretty impressive and gave you a feeling of depth to the story, which every FPS needs before you get shooting. You will not be short of games that give you a virtual gun to play with on the PS3, but those that make you feel like you’re there are few and far between, Killzone 3 pulled me right in within minutes.

While this is just our first impression of Killzone 3, our expectations of the whole game have been raised thanks to an amazing start, and we hope the rumors of a weak story turn out to be false.

If you like to start directly in the action, then you will love Killzone 3. After a couple of minutes shooting a few targets at the firing range, and listening to some repetitive voice-overs (that could have said something funny when you’re doing it wrong), you land in a warzone almost right away. 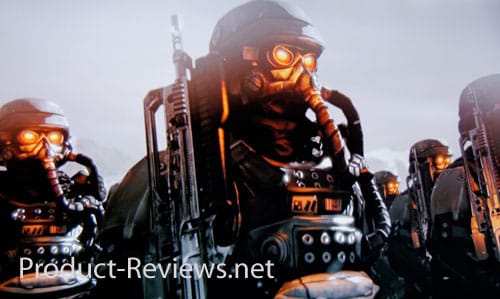 You’ll start by playing as the Helghast (well that’s what you think at first), and then after a few cut scenes and training, the story goes back in time to start playing as the good guys that show their human faces.

We will not spoil the story anymore, but while the start of Killzone 3 jumps about in time a little, you’ll find yourself pulled in right away. Think action all the way with this one, and now the ability to move around while you have your gun zoomed in. 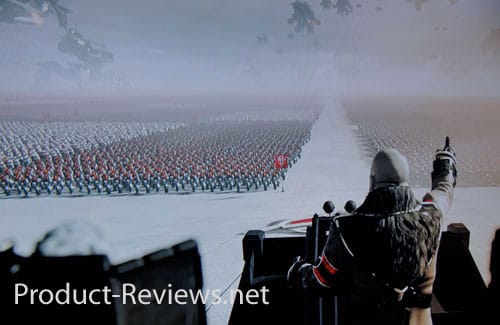 We were expecting a shooter, but after an hour realized the game was a lot more, you will love both the action and experience. We cannot comment on the story yet, but we’ll update you after our first impressions.

The characters in Killzone 3 may be a little limited compared to our expectations, and we found their personalities predictable, which lacked a little more insight into their characters. Then we opened our eyes to what we’re playing, drama and compelling gameplay. 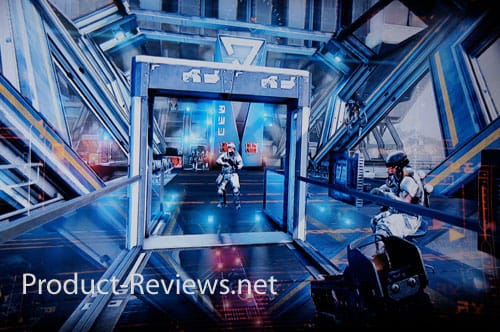 Guerrilla has shown that it knows how to develop immersive games, which not only show you a dynamic story with amazing cut-scenes, but also makes you feel every shot from each gun you use in Killzone 3. Our testing was done on a $3500 Bose system, which made the bullets even more real. If Killzone 3 is your next game, get ready to feel the momentum. Next up, an hour with Bulletstorm, which has a big job if it wants to compete with the feeling of playing Killzone 3. 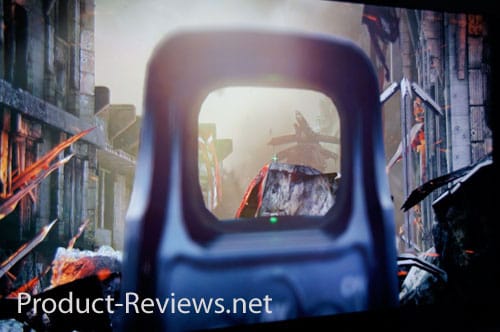 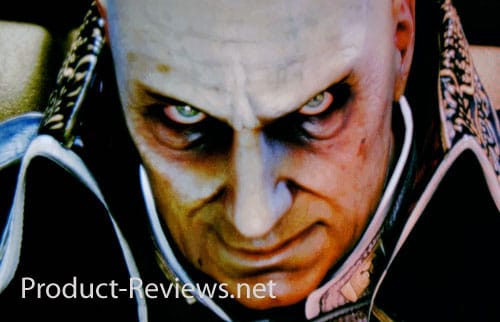 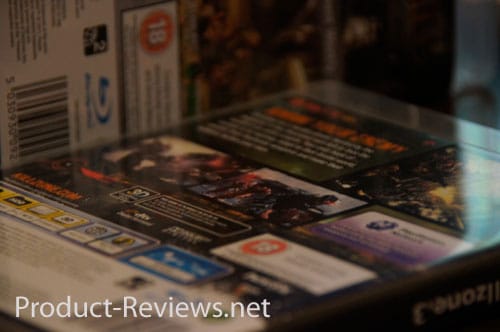 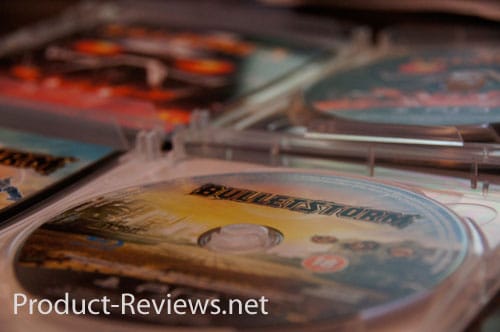 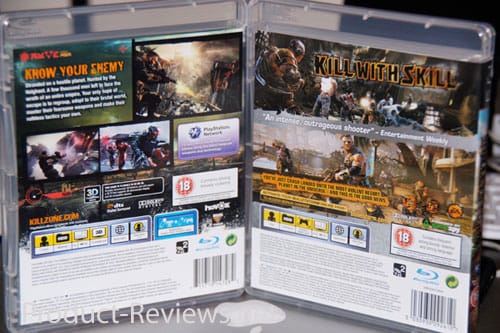