Apple announced that the iPhone OS 4.0 dev SDK would be ready to download and install today — so did not take long for them to start doing so. Engadget is one of the first to try out this new mobile operating system — once installed will offer a video walkthrough and screenshots.

Engadget are still putting the video together as we speak, but they have managed to get the iPhone OS 4.0 working now — which you can see from some of the screenshots below. As we mentioned in a recent post, this software update will only work on the 3GS — sorry for those with a 3G or 2G. 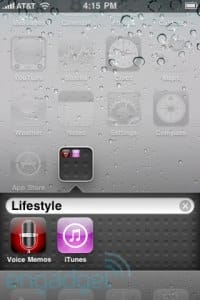 With the iPhone OS 4.0 now running, Engadget picks up on the fact that it has a 3D look to it now — much like on the new iPad and Snow Leopard. The blog also points out how multitasking works, “just like you’d expect.” 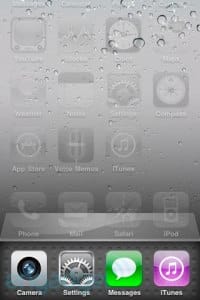 The Game Center shows on SDK 4, but it does not work, events and Faces also shoes up in the Photos app. Let us hope that Apple have a number of the main features working on this new OS – we need to know what to expect. 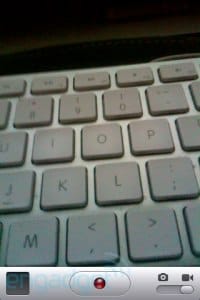