The Sony Playstation 2 may be a nine year old games machine but it continues to hang in there, last month (November 2008) the NPD US sales data shows 205,944 PS2 units sold.

With the PS3 being such a leap forward it’s hard to believe that gamers still play the PS2, but the sales figures show that it’s still selling like hot cakes. This is why PS2 game accessories are still in strong demand and that includes the Fanatec controllers we have taken a look at. 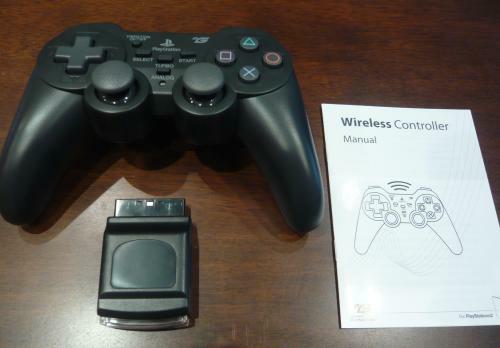 These are the PS2 Motion and Wireless controllers from Fanatec, and when we got out hands on them the first thought that entered my mind was how stylish they are. The design of both these controllers is just how the PS3 controller should have looked.

If you have ever played with a PS3 controller for a few hours you would know how uncomfortable they can be, what’s needed is a more round design that fits in the hand easier and that’s just what Fanatec’s done with their Motion and Wireless controllers. 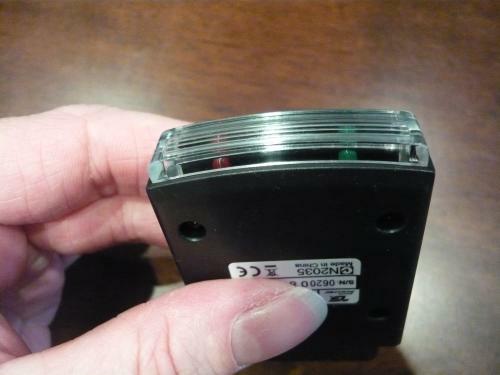 The controllers are very similar to the DualShock 2, both aesthetically and practically, although the pad’s arms are slightly longer and that’s definitely an improvement. The face buttons and analogue sticks are identical, while the shoulder buttons and d-pad are slightly different. You are also able to turn the vibration on or off at will and have a turbo button option. 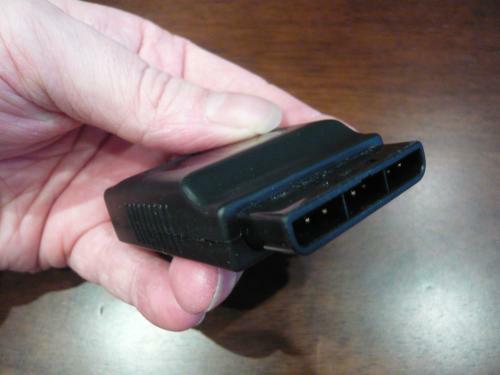 Some controllers other than Sony’s own seem to feel a little on the cheap side or too pimped up, but the Fanatec controllers have a professional finish to them just like official Sony controllers. They have kept the design simple and stylish in following with Sony, although they fit into your hands much easier. 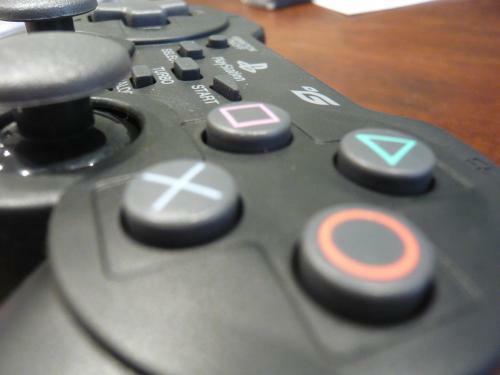 The wireless controller did not have any lag/delay during our test, you don’t have to aim at the console and we used it up to around five metres, although its range is apparently up to ten metres. The motion controller was pretty cool and worked well, although it would have been nice to have motion and wireless in one controller like on the PS3. 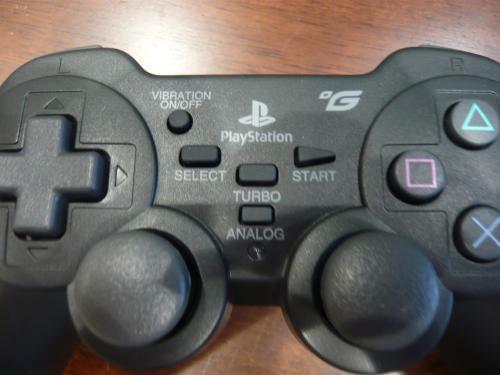 The price is slightly higher than some other options we have seen but this is shown in the design, and if you are a heavy PS2 gamer then the comfortable design will be worth it.

In Summary: Both the wireless and motion controllers are highly recommended, although we would like to see an option from Fanatec that incorporates both motion and wireless in one PS2 controller. 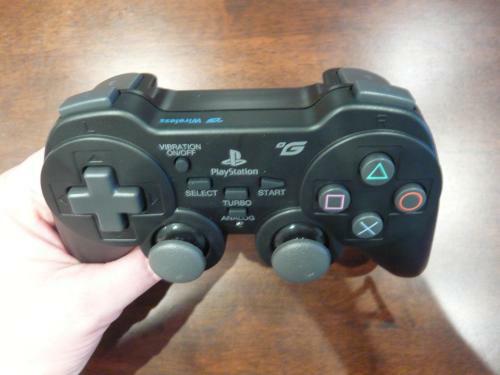 Visit Fanatec.de to buy either controllers and see other products in their range. 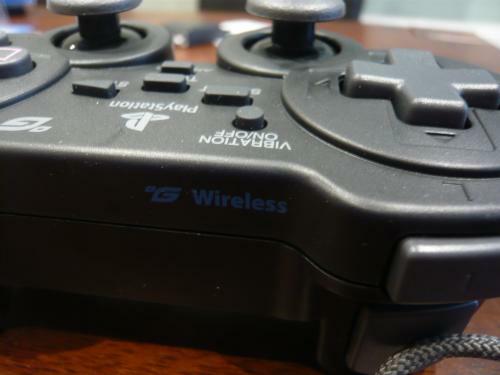 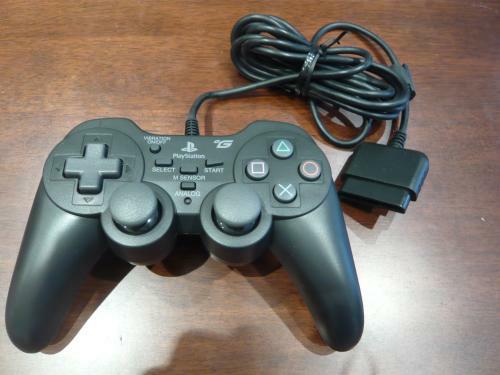 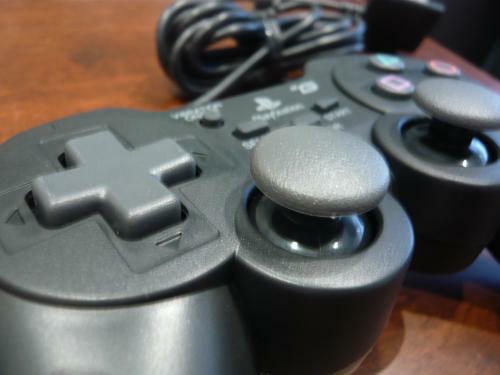 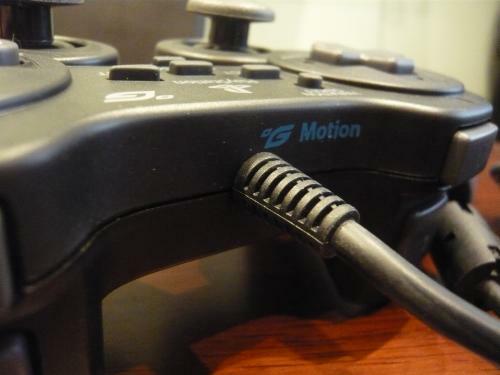 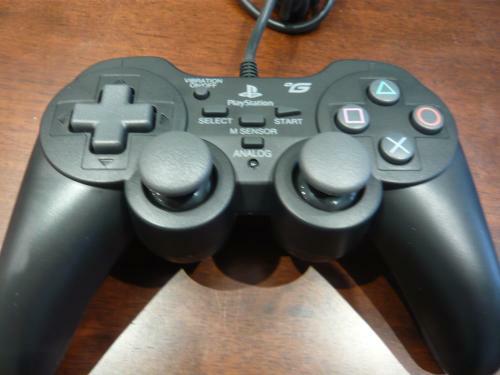 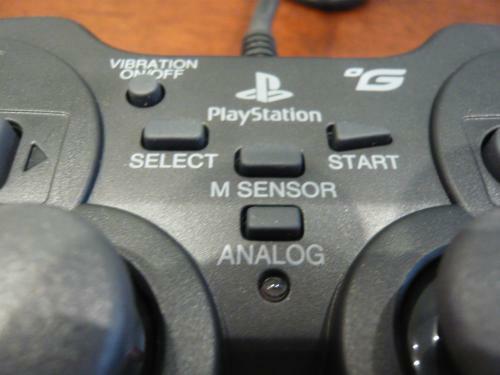 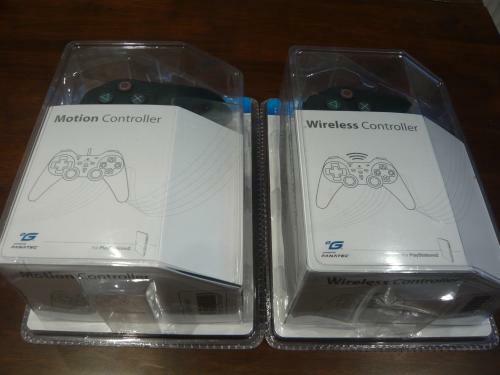