Prices of solid-state disk drives (SSDs) have never been low enough for the average consumer until now, although some people will still find them a little too high for their budget.

When we take a look at the benefits of an SSD, they look very appealing. Main benefits include: Rugged design with no moving parts, ultra low power consumption, silent operation, light weight, fast access time and hibernation wake up. 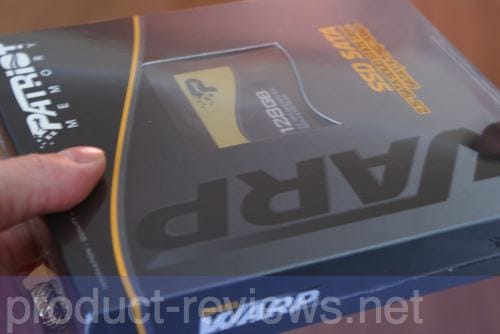 The size of SSDs has also improved greatly in recent times and the drive we tested from Patriot Memory (V2) has an impressive 128GB of storage, and better still they have a V3 that has 256GB of storage. 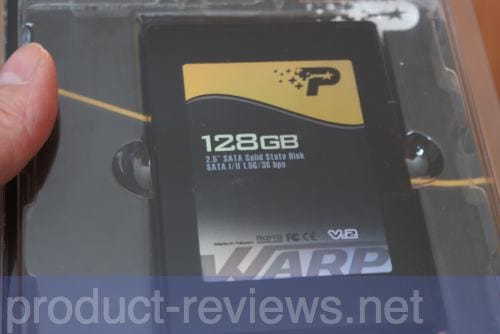 This is still small when compared to the very high capacity of standard hard drives that can be in terabytes, but then the performance will be lacking in comparison.

The 128GB SSD Warp v2 from Patriot Memory is a 2.5-inch laptop sized drive and while it comes in a small form factor, the petite device is a powerhouse. 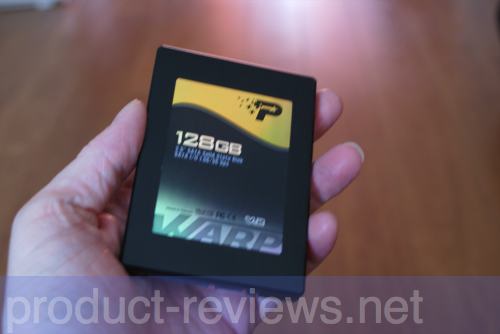 When first holding the Patriot 128GB SSD you will be surprised at how light the drive is (only 91 grams), and add that to the fact that the v2 is also completely vibration free and can handle a shock of 20Gs. It may be small and light but its one tough drive that’s perfect for both laptops and desktop computers. 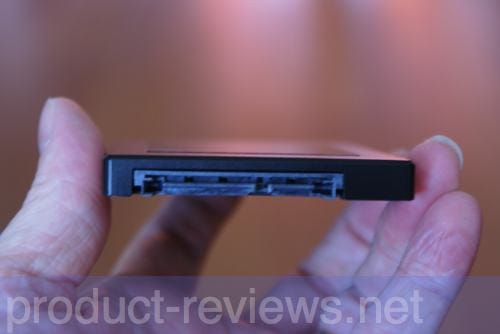 We fitted the 128GB SSD into a HP laptop, which had a standard hard drive before and would seem to take forever booting into Windows Vista. After a few minutes we had the drive installed although installing an OS takes much longer than installing the device itself. 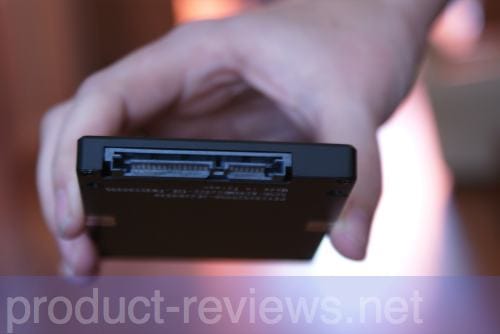 When testing the Patriot 128GB SSD boot times next to an Apple MacBook Air with 128GB SSD, both booted in under 17 seconds with the Mac being a couple of seconds faster. Bare in mind they are running different operating systems and the Patriot SSD was on a clean install. 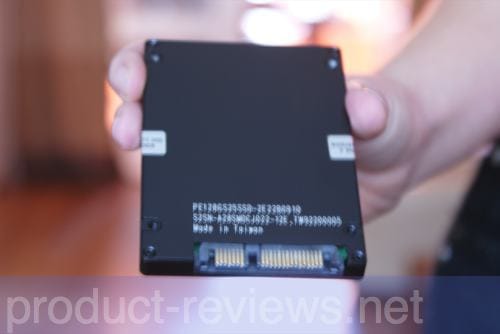 The prices of SSDs have really come down and you can expect to pay around $340 for this Warp v2 128GB SSD from Patriot Memory. After using an SSD you will never want to go back, its just finding the extra money to start.

On the downside you may find a few stutter problems, although these can be corrected with some tweaking. Overall we were extremely impressed with the Warp v2 and recommend Patriot Memory for your next hard drive upgrade. 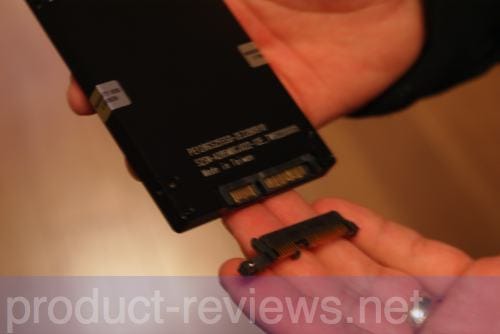 The device uses an ultra-fast controller and the latest state-of-the-art NAND flash chips. You can buy the Warp v2 SSD in sizes that range from 32GB to 128GB, although those that want a bigger 256GB model should check out the V3.

You will get an ultra fast transfer speed of up to 100 MB/ write and 175MB/s read. Like all SSDs, the drive is also 100% free of moving parts and the Warp v2 is housed in a sleek shock and vibration resistance housing. 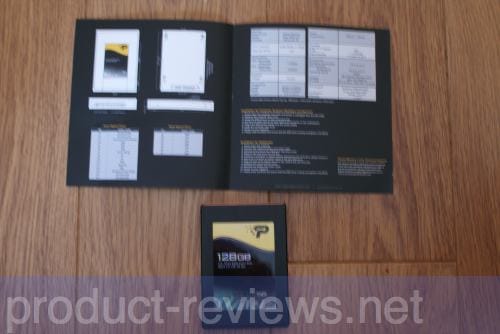 You may wish to note that unlike normal spindle hard drives; SSD’s do not need to be defragmented. If you do it could harm the lifespan of the drive. 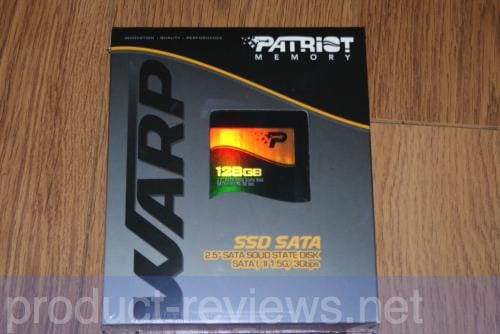 Check out the full features of the Warp v2 below or visit their site at patriotmem.com.