We have some interesting news for you today regarding Microsoft and their plan to upgrade Bing on Windows Phone. It has been claimed that Jen Taylor, better known for voicing Halo’s Cortana, will be voicing Microsoft’s Siri rival voice assistant.

These interesting claims come from reputable Microsoft source MSFTnerd, who believes that a beta version of this feature will come to US developers in April. The service will reportedly make its way to the iPhone Bing app in the US this coming fall, with new English-speaking territories getting more availability over 2015 & 2016.

The underlying technology used for this Cortana feature will apparently be extended to Xbox One & Windows users in the US, with a 2015 release Threshold. Apparently the speech recognition enhancements have already commenced shipping in the Bing Translator app for Windows. 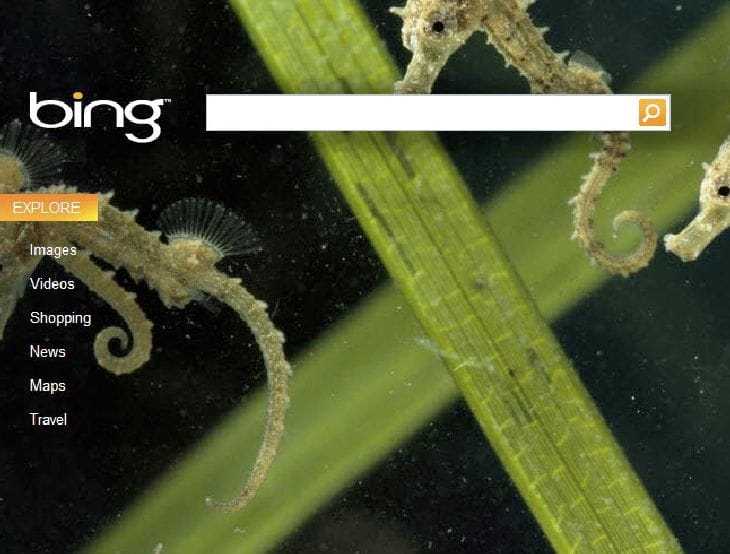 As far as we know the voice assistant feature which will star on Windows Phone and Bing will remain named as Cortana. For any of you who are unaware, Cortana is the name of the AI character in the Halo franchise, a Microsoft exclusive game on the Xbox 360 and One. 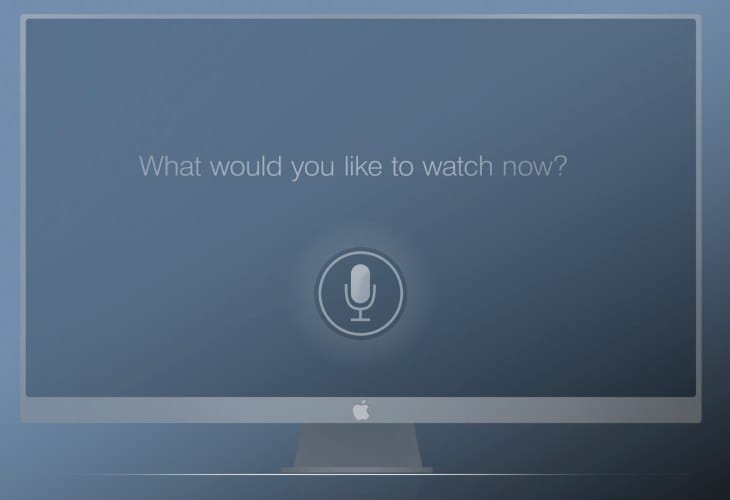 Although these personal assistant capabilities on devices are rarely used, they can be fun at times and a rival to Siri will be good to see, especially with the voice of a video game favorite. Some Halo fans may even buy one of these Widows Phones in the future just for the Cortana feature, what do you think of these ideas that have been claimed?