Today, you can watch some new footage for the Halo: Nightfall TV series that will be exclusive to Xbox One’s The Master Chief Collection. During the video, you’ll get to hear commentary from both Mike Colter and Frank O’connor.

Halo: The Master Chief Collection will launch with this new Nightfall TV series. Other officials featured within the video include David Zucker, the executive producer, and Christina Chong who’s one of the Halo: Nightfall actors. 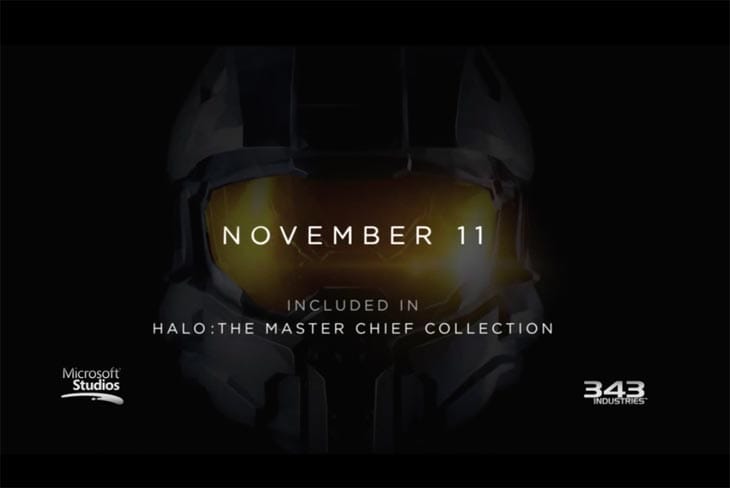 Are you looking forward to watching the new live action TV series on Xbox One? Take a look at the behind the scenes footage below, and then leave a comment on what you think about this upcoming TV series.

Halo: Nightfall is directed by Sergio Mimica-Gezzan (Heroes and Battlestar Galactica), and Executive-produced by Ridley Scott along with David Zucker.

During the series you will gain insight into legendary manhunter Agent Locke and much more. The series debuts on November 11, 2014.