Tomorrow is a big day for Xbox One owners and Halo fans, as the Halo: Master Chief Collection will be released in the UK, as well as the U.S. and other parts of the world. However, it is only the UK we are interested in for now because we will be looking at the price of this game from stores such as Asda, Tesco and also GAME for good measure.

This game consists of some of the best from the series to feature Master Chief, and so perfect for those of you who wish to play the series on the Xbox One seeing as though the older games were on the Xbox 360, the console that you got rid of last year. You have the choice to start each game from the start by going though each mission, or by going into a mission of your choice, a lot like you do once you have completed a game in full. 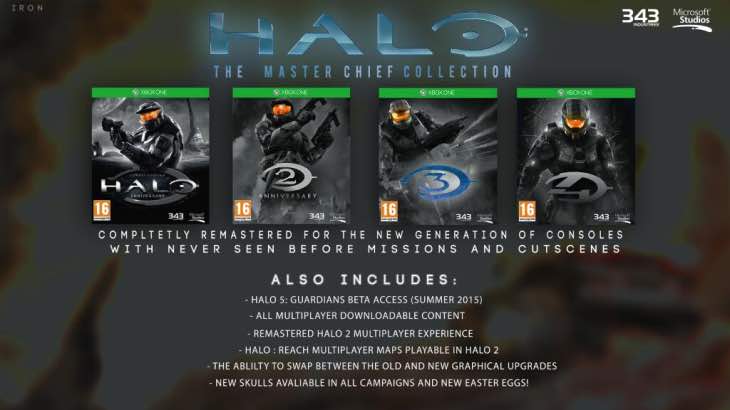 Now we have whet your appetite a little here is its price at Asda. You will pay £44 for this title at this UK supermarket, which is a pretty good price when you consider it is several games in one.

Tesco also want £44, which means you don’t have to go out of your way to choose between these two stores. As ever, GAME is a little more expensive, as they are asking £44.99, although paying less than a quid more is not too bad.

We did want to see how much it would cost at Sainsbury’s, but after trying to call our local store we gave up after being on hold for far too long. However, we expect it will be the same as you pay at the other two UK supermarkets.

Have you already pre-ordered you copy of the game, or will you buy on the day.