We have some pretty mindblowing news for Halo fans now, as we are hearing strong rumors that the studio which took over from Bungie is planning to remake the first and classic Halo title, Combat Evolved, for the Xbox 360.

As reported from VG247, the information has surfaced from an upcoming edition of magazine GamesMaster, as details reveal that 343 Industries will be the team to make the remake a reality.

It is also worth pointing out, that if the rumors are true, it means that the HD remake of Halo 1 would coincide with the tenth anniversary of the original game, launched on the Xbox back in 2002 – coincidence or not guys? 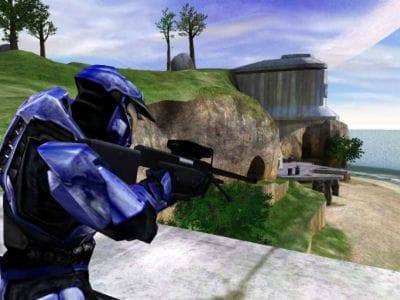 The question is though, would you welcome a remake? The most obvious answer is yes, but we’ve created a poll below anyway for you to have your say on this.