Microsoft revealed both a Halo 5 Xbox One console and also a bundle for FIFA 16 fans during their Gamescom press conference. While you can see the new FIFA 16 Xbox One console bundles below along with prices, there’s no doubt the Halo 5: Guardians console looks by far the most impressive edition.

EA Sports fans will be able to choose from an Xbox One with 500GB storage and 1 month EA Access plus 3 loan legends at â‚¬369, or pay â‚¬30 more and receive a 1TB Xbox One with FIFA 16, 12 months EA Access, and 3 loan legends. You can see the complete list of FUT 16 legends within this article. 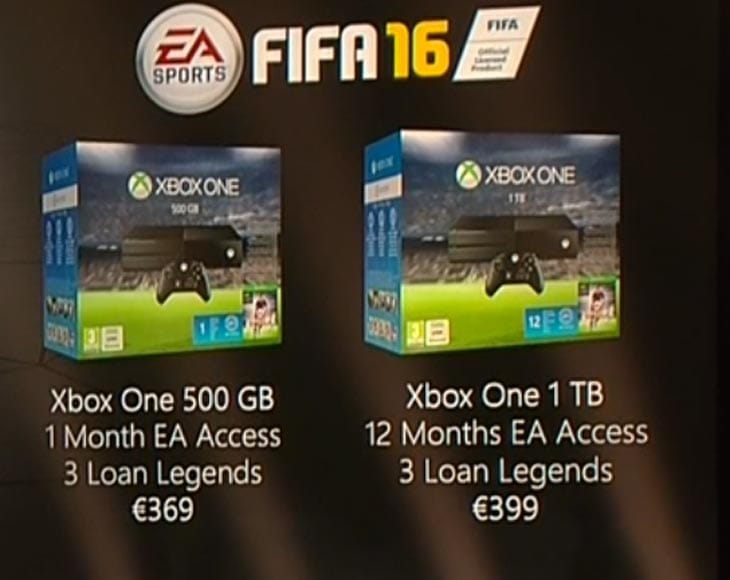 News about the Xbox One limited edition Halo 5 console bundle arrived on Twitter along with its October 20, 2015 release date. Xbox revealed to followers that pre-orders are being taken right now, and the specs include 1TB of storage, a custom controller and console, a digital version of the game, and also the Warzone REQ bundle. 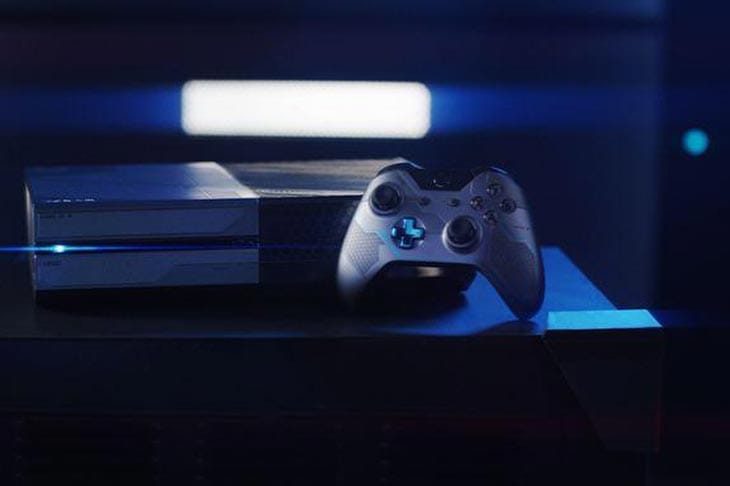 The extras don’t stop there, as you will also receive a cool Guardian figure, the Halo: The Fall of Reach animated series, and blue and Osiris team dossiers. The Halo 5 Xbox One console looks really nice along with its controller, but is topped off with Halo-themed sound effects. If you love this franchise and desire the latest generation of Microsoft console, then this has to be the best purchase for you.