As expected, 343 Industries officially revealed Halo 5 Guardians multiplayer gameplay during Halofest. As a result, we now have a recap for you, with eight minutes of gameplay showing the new Halo 5 Smart Scope feature in action.

Most of you will be well aware that a Halo 5 leak turned up hours before the expected reveal, appearing to ‘confirm’ that Halo 5 ADS or Aim Down Sight gameplay features would make it into the game – or Call of Duty mode basically as some had labelled it.

Now, we can see that has been semi confirmed, but 343 Industries are not calling it ADS. Instead, the sights you see on the Halo 5 weapons are going to be part of a new Smart Scope feature which the developer says ‘most guns will have’. 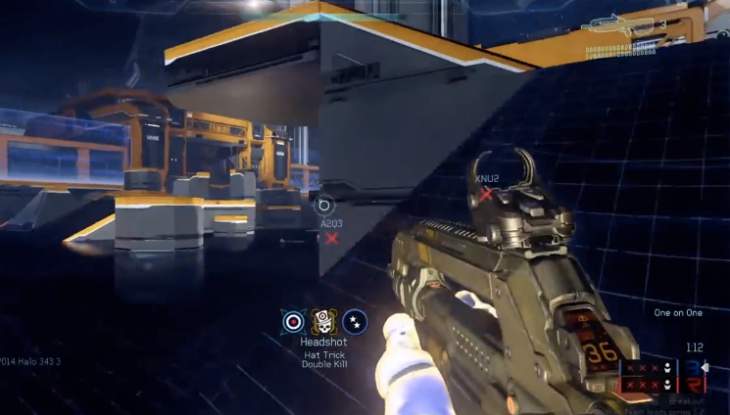 Now, you can see an exact idea of what this will look like in Halo 5, by watching the gameplay below. One key factor of the scope though that you need to be aware of, is that players will be de-scoped as soon as they are hit, so it may help to balance the game somewhat from those who are fearing that the game is heading down a dark path.

Critics who have already managed to play the Halo 5 beta have said that the new Smart Scope features are not something that is going to ‘break’ the game compared to Halo 4.

Watch the new gameplay below though and let us know your own thoughts.